In The News: A Naked Arrest At A Swedish Sauna; ABBA’s Release Delayed 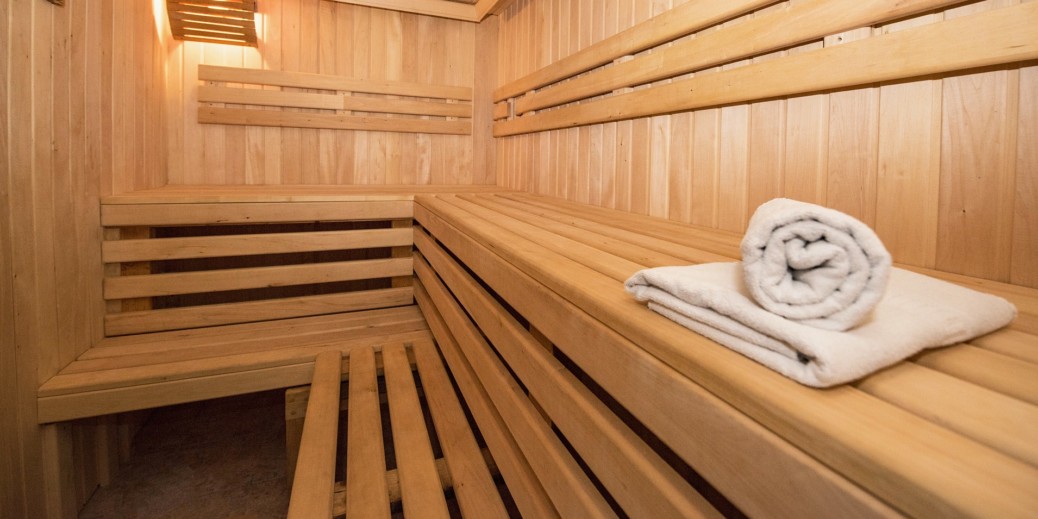 In The News: A Naked Arrest At A Swedish Sauna; ABBA’s Release Delayed

An off-duty Swedish policeman’s day at the sauna turned into much more than he bargained for when he realized the man sitting next to him was a wanted criminal.

According to the BBC, the police officer and criminal recognized each other through the steam. “It’s easier to take action when you have your colleagues with you, and all your kit,” Rinkeby deputy police chief Christoffer Bohman was quoted as saying. “This was as stripped-down as it gets.”

ABBA was expected to unveil new songs at the end of 2018, but that never happened. Now, the Associated Press reports that a new song is expected in September or October. It seems that part of the issue has been the time it takes to make a music video with the avatars of the group members. All we have to say is Gimme! Gimme! Gimme!

The newspaper industry has been crumbling for years. But Swedish newspaper Dagens Nyheter appears to be bucking the trend. Financial Times examines how the paper has become a model for newspapers around the world.

Vikander one of three stars for ad campaign

Louis Vuitton has a new ad campaign featuring three actresses, according to Women’s Wear Daily. The campaign features Alicia Vikander, who joins Emma Stone and Léa Seydoux, and the handbags are just as cool as the stars of the campaign.

Swedish heartthrob Joel Kinnaman has reunited with his “The Killing” co-star Mireille Enos for “Hanna,” a new eight-episode series that debuted March 29 on Amazon. The Los Angeles Times caught up with Kinnaman to discuss the series and working with Enos again.