In The News: Get Ready For More Of Bill Skarsgård 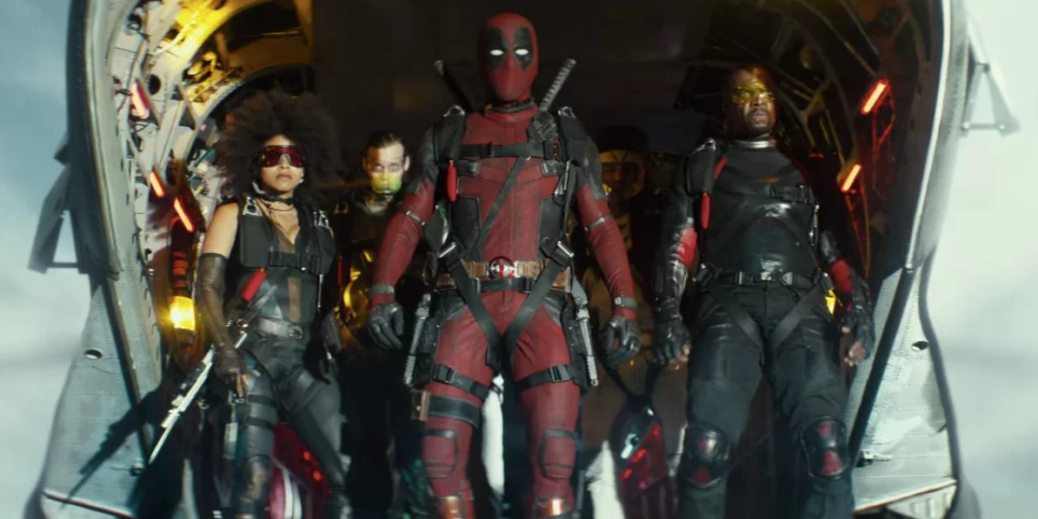 In The News: Get Ready For More Of Bill Skarsgård

“Deadpool 2” is on top at the box office, thanks in part to a new cast of antiheroes that includes Bill Skarsgård, who plays Axel Cluney and vomits acid. PopSugar took a look at what it calls “The Summer of Bill Skarsgård,” which includes him shooting the sequel to “It,” when he’ll haunt your dreams as Pennywise.

The ‘smartest band in the world’

We know the Swedish band Ghost rocks. What we didn’t know is that “Ghost is the smartest band in the world.” Robert Morast of The Houston Chronicle examined the band’s success before its concert in Houston and explains his claim.

Sweden slipped past Switzerland 3-2 in a shootout to repeat as winners of the ice hockey world championships. The Swedes won all 10 of their matches and now have won three world titles in six years, per ESPN.com.

Is the station wagon making a comeback?

The Los Angeles Times highlighted the Volvo V90 in a piece about the “trendy” station wagons that are making a comeback.

Can a Swedish startup compete with the likes of Google when it comes to mapping? Mapillary, according to Forbes, is a million-dollar company that thinks it can help solve mapping issues as driverless cars become more and more popular.