In The News: Living a Lagom Life 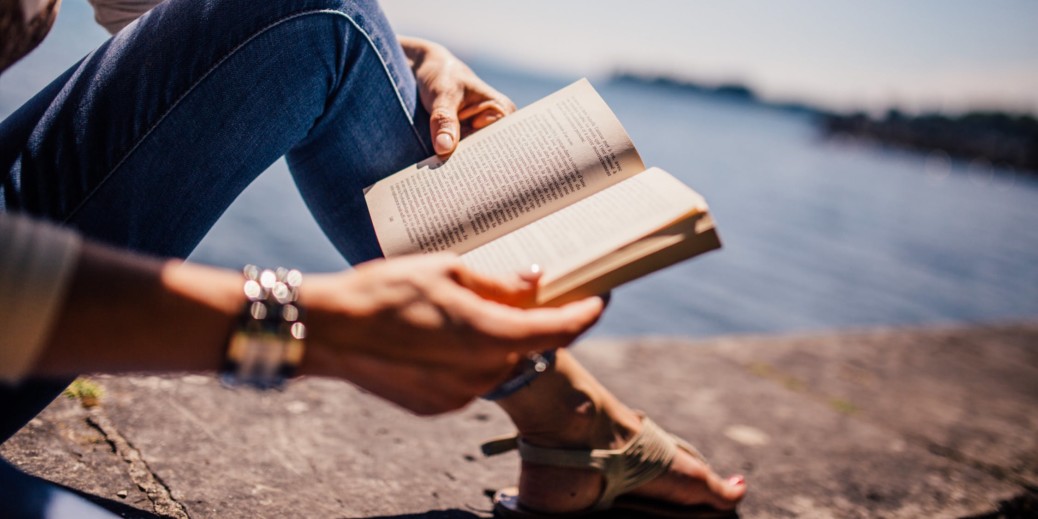 In The News: Living a Lagom Life

Last year, we caught up with Niki Brantmark, whose book “Lagom: Not Too Little, Not Too Much” was about to come out. The lagom trend hasn’t slowed down, and Brantmark was featured by ABC News, which highlighted eight rules to follow to bring lagom to your house.

What would it be like to meet the real-life husband of the woman you abuse as part of a popular TV show? The Daily Mail revealed what happened when Keith Urban met Alexander Skarsgård, who plays the abusive husband of Nicole Kidman on HBO’s “Big Little Lies.”

Shining a light on Gothenburg

The Washington Capitals are in the NHL’s final four for the first time in 20 years. As they prepare to play Tampa Bay in the Eastern Conference Finals, the status of Swedish stars Nicklas Bäckström and André Burakovsky are unknown because of injuries. The Washington Post has all the details.

We love Arrival from Sweden, the ABBA tribute band that is touring the States. We couldn’t help but notice this great review from a concert it played with the Oklahoma City Philharmonic.