In the News: L.A.’s Hottest Brunch Spot is Ikea 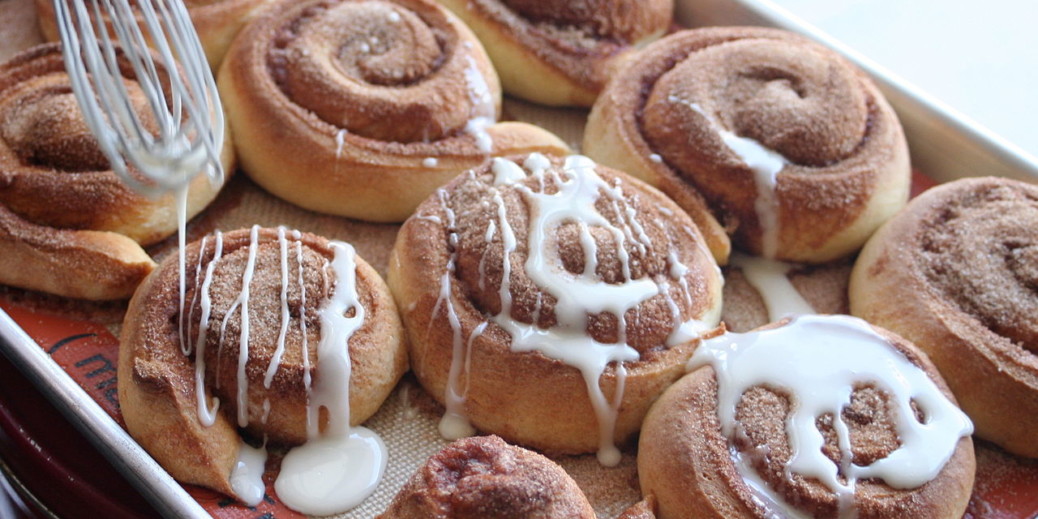 In the News: L.A.’s Hottest Brunch Spot is Ikea

We already knew Ikea served amazing Swedish meatballs, but its store in Burbank, Calif., is serving up our favorite meal: brunch. According to LA Weekly, you can enjoy smoked salmon, a variety of egg dishes, potatoes, cinnamon rolls and the like for famously low prices.

Those Annoying Little Stickers on Your Produce

The Associated Press featured a story on Malmö, which is working on a new way to brand produce, literally. Laser beams are being used to create tattoo-like patters on products to distinguish the product name, country of origin and code number, limiting the use of unnecessary plastic materials, like those little stickers.

This week, love was in the air and perhaps for Swedish twins and professional models, the Lejonhjärta sisters. Drake took them to an upscale London restaurant for a double date on Valentine ’s Day, according to Elite Daily. But were they star struck or reuniting? Apparently, Drake and the twins go way back.

Another reason to adore Princess Madeleine

The beautiful, stylish Swedish royal is in the spotlight again, but this time for her plans to write a children’s book. The book will be released next year and “will be a fun one” the Princess told Hello Magazine.

Last week Marlette and Benjamin Ingrosso qualified in the popular Swedish music competition and Lisa Ajax and Dismissed made it through to second Chance Round. Will they qualify during tomorrow’s round?