In The News: A Jewel Heist In Sweden, Sweden’s Tallest Peak Melting & Celebrating The Impact Of ‘The Sign’ 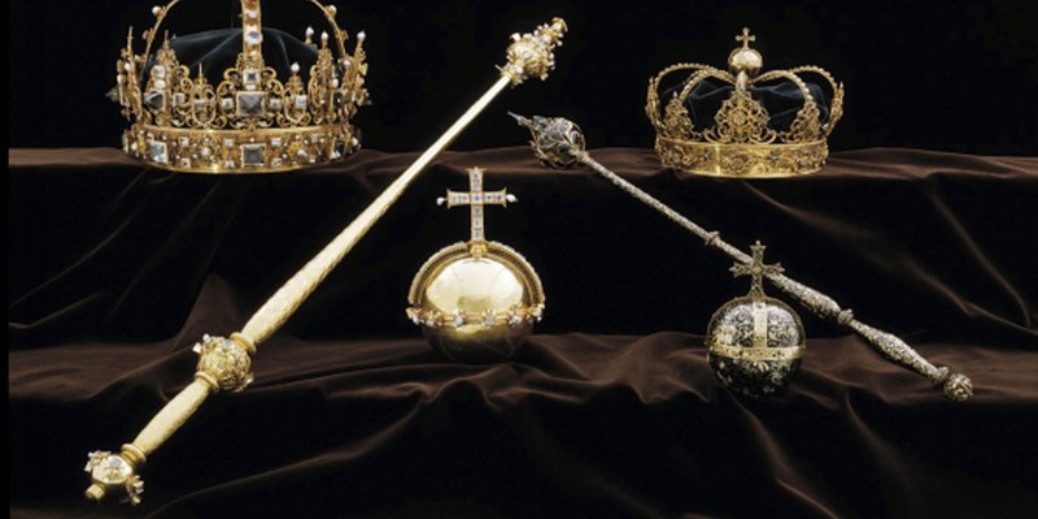 In The News: A Jewel Heist In Sweden, Sweden’s Tallest Peak Melting & Celebrating The Impact Of ‘The Sign’

In what seemed liked something you’d see in a movie, thieves in Sweden stole gold and jewel-encrusted crowns dating to the early 1600s before escaping by speedboat.

According to The Associated Press, the thieves carried out the robbery at Strängnäs Cathedral in broad daylight, riding bikes from the scene to a nearby lake and leaving the scene in a speedboat.

Just wondering, has anyone heard anything from Danny Ocean?

Kebnekaise is the highest peak in Sweden…for now. NBC News reported that Kebnekaise’s height dropped 13 feet in July as Sweden’s heat wave continues. With warm temperatures expected to continue through early August likely will result in more melting and Kebnekaise could lose its title of tallest peak in Sweden.

The year was 1994, and Ace of Base’s “The Sign” became a mega-hit. Billboard chronicled the impact of “The Sign,” stating that the song “led pop into a new era, putting Sweden on the map as a credible hitmaking hub, pushing electronic production closer to the forefront of popular music and helping ignite a collaborative approach to songwriting that has become an industry standard.”

Deadline broke the news that Rebecca Ferguson, currently sharing the screen with Tom Cruise in the latest “Mission: Impossible” installment, has landed two more big roles. The Swedish actress will have a big role in a new “Men In Black” movie and star as Rose the Hat in “Doctor Sleep,” a movie based on a Stephen King novel.

Business Insider Nordic brings us a Swedish startup to watch. MatSmart launched in 2014 as an online shop that offers consumers a chance to buy discounted products that otherwise would have been discarded. The company increased revenue by 130 percent in 2017 and already has expanded to Norway and Finland with an eye on spreading throughout Europe.