In The News: Jail Time For Swedish Jewel Thief 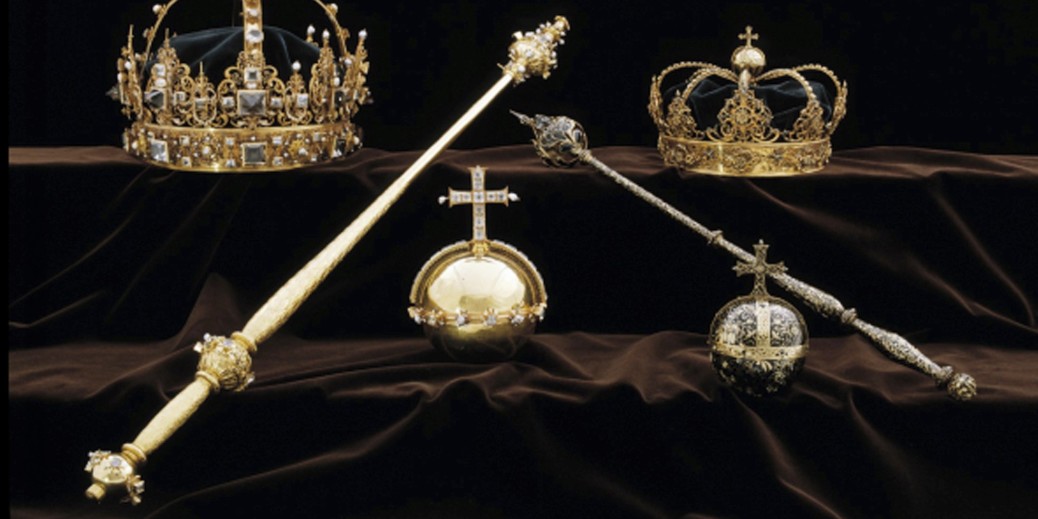 In The News: Jail Time For Swedish Jewel Thief

Remember that Swedish jewel heist we’ve been tracking (here and here)? Well, the man behind the heist was sentenced to four and a half years in prison, according to The Associated Press.

The Oscars take place this weekend, and the Swedish film “Border” earned a nomination for makeup and hairstyling. The Daily Dot called the movie the “weirdest” at the Oscars.

Robyn’s resurgence continues. After a stellar comeback with first new record in eight years, Robyn showed off a new streetwear collection in collaboration with Björn Borg, according to Refinery 29.