In the News: Introducing Ice Yoga 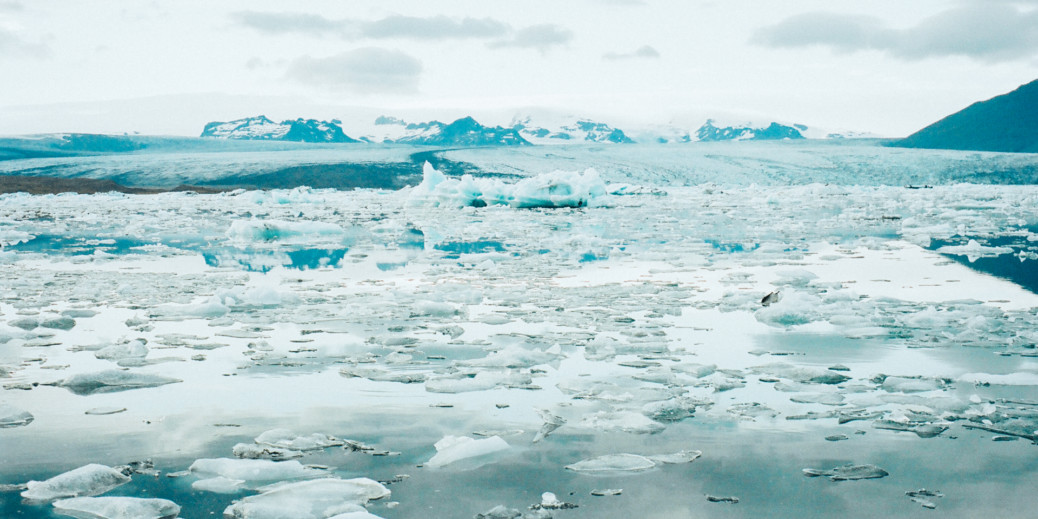 In the News: Introducing Ice Yoga

There’s a new trend in yoga.

The Independent’s Kirsty Major gave ice yoga, started by Swedish Lapland’s Active North, a try and shared her experiences – which include plenty of yoga, a sauna and a polar plunge.

According to TSN’s Darren Dreger, the Ottawa Senators, who boast Swedish stars Erik Karlsson and Fredrik Claesson, likely will play the Colorado Avalanche, whose Gabriel Landeskog is from Sweden, in two games this November in Sweden.

The Workplace: Sweden vs. America

Business Insider compared the American workplace with the Swedish workplace, consulting with Toca Boca CEO Bjorn Jeffery, who noted that perks in American workplaces encourage employees to stay at the office as opposed to taking off time to rest and rejuvenate. We’re taking the rest of the day off!

Austrian designer Josef Frank and Swedish interiors brand Svenskt Tenn collaborated on decorative prints more than 75 years ago. The New York Times Magazine highlighted their work, which went on display at the Fashion and Textile Museum in London last weekend.

The New York Times featured an obituary on Lennart Nilsson, the Swedish photographer known for his use of micro-cameras, who died at the age of 94 in Stockholm.