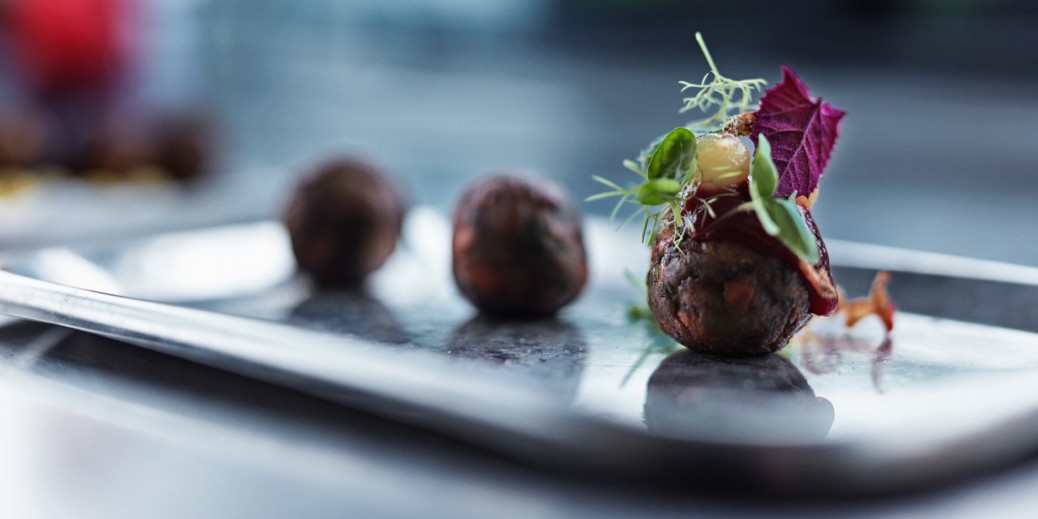 Here at Umgås, we’ve mentioned our love for IKEA’s Swedish meatballs and other fare, but we’re not so sure about this new recipe that calls for grubs.

“Neatballs,” meatballs made from mealworms, are one of the new dishes IKEA has concocted from sustainable ingredients including spirulina, beetroot, hydroponic sprouts and mealworms, according to CNBC. Other dishes include a bug burger, spirulina hot dog, microgreen ice cream and more.

Now that we’re on the topic of food, let’s head toward the opposite end of the spectrum: Semlor, Kanelbullar and all the Swedish candies! Tasting Table has our mouths watering in this roundup of must-try sweets complete with boozy sweets to sip.

In 2011, scientists from Uppsala University replicated an antibiotic and later discovered the substance had turned into a gel-like material with the ability to absorb water (something scientists considered to be “impossible”). They dubbed the material upsalite. Today, upsalite is being manufactured in two factories and soon will hit the European market, according to Business Insider Nordic.

Swedish music trio Väsen, not to be mistaken with Swedish-inspired brewery Väsen, appeared on NPR’s Tiny Desk Concert earlier this month. If you enjoy Swedish folk music and stringed instrumental performances (including a nyckelharpa), check it out here.

Earlier this week, Sports Illustrated confirmed soccer star, Zlatan Ibrahimovic has signed a contract to join LA Galaxy through the end of 2019. He is expected to arrive in Southern California next week.