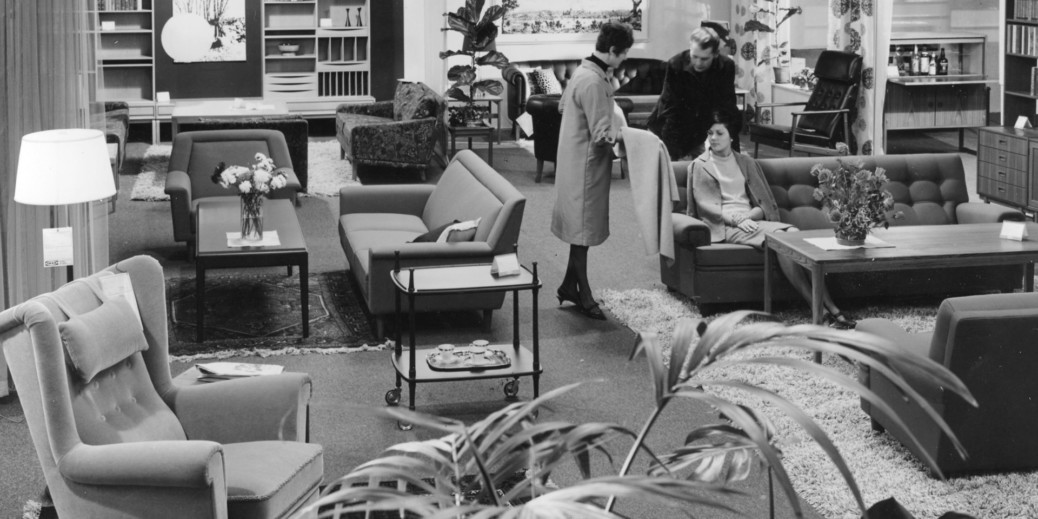 IKEA opened its first store more than 60 years ago (quick quiz… what city is home to IKEA’s first U.S. location?).

Business Insider took a stroll down memory lane with plenty of pictures of IKEA’s beginnings and what it has become. And it includes the answer to our quiz… Philadelphia (1985).

Hans Rausing, whose father Ruben founded the packaging giant Tetra Pak, passed away on Aug. 30. According to the New York Times, Rausing led Tetra Pak for more than 30 years and was one of the wealthiest people in Britain – he and his family are worth about $12 billion according to Forbes.

New exhibit at the Embassy of Sweden features Swedish dads

The Washington Post asked in a headline, “What would parenting be like if fathers took six months of parental leave?” A new exhibit called “Swedish Dads” features the work of photographer Johan Bävman, who showcases portraits of 45 dads. The exhibit has toured 65 countries, but its stay through December is its first in the United States.

The southern peak of Kebnekaise long has been regarded as the highest peak in Sweden. But according to The Guardian, the peak has lost 24 meters since the 1960s, and the mountain’s northern peak now is the highest.

Do you want fries with that car charge? According to The Takeout, McDonald’s plans to install 167 electric car charging stations over the next three years, adding to its current lineup of 55.