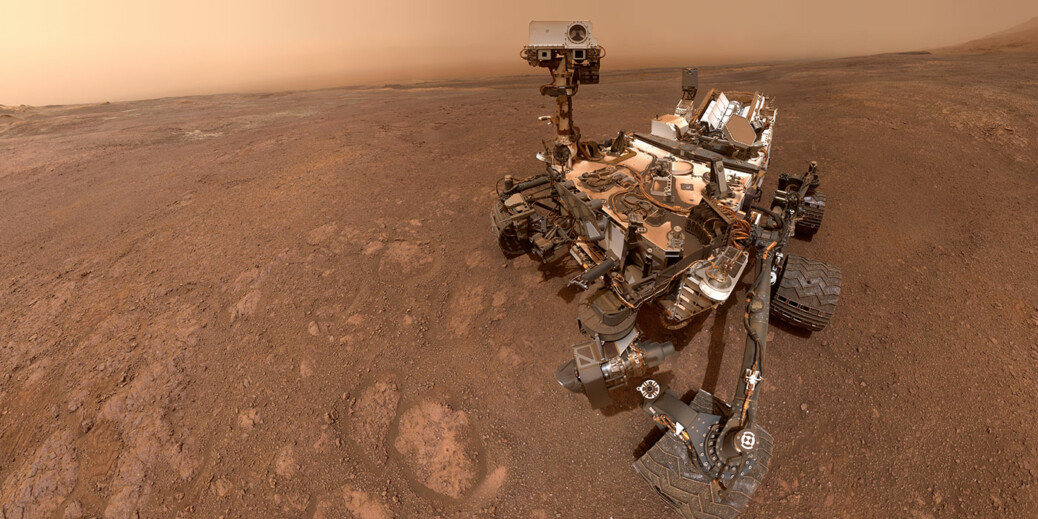 With 433 stores around the world, IKEA already has a strong foothold on this planet. But as any successful company does, the furniture giant is planning for the future. Perhaps not in the way you’d think, though.

A recent Fast Company article described how the company is planning for the colonization of Mars, but more precisely, how it’s planning for the trips to the Red Planet. IKEA designers are working to design spaces where astronauts, and eventually everyday citizens, are comfortable during the long, lonely and taxing trips.

These spaces will incorporate features allowing the passengers to participate in aspects of everyday life that allow us to thrive.

A most modest king and queen

On Monday, Dec. 2, King Carl XVI Gustaf and Queen Silvia of Sweden arrived in Delhi for a five-day visit. The king and queen apparently are not big on the material things, though—the couple made the trip on an Air India Flight and, in what are now viral photos, King Carl XVI was photographed carrying his own luggage off of the flight.

In case you didn’t know, there’s a milk war going on in Sweden. Really. In response to the rising popularity of oat milk, Swedish dairy behemoth Arla is carrying out a multi-faceted ad campaign featuring slogans like, “Milk is milk!” and “Only milk tastes like milk.”

Einride, which we covered earlier in the year, recently inked a deal with Coca-Cola European Partners (CCEP) and Axfood, one of Sweden’s leading food retailers, to deploy a fleet of its autonomous and electric trucks to ferry goods between warehouses operated by the two companies.

Apple is continuing the expansion of its popular mobile payment platform to a number of countries, including Sweden.