In the News: IKEA Launches in India 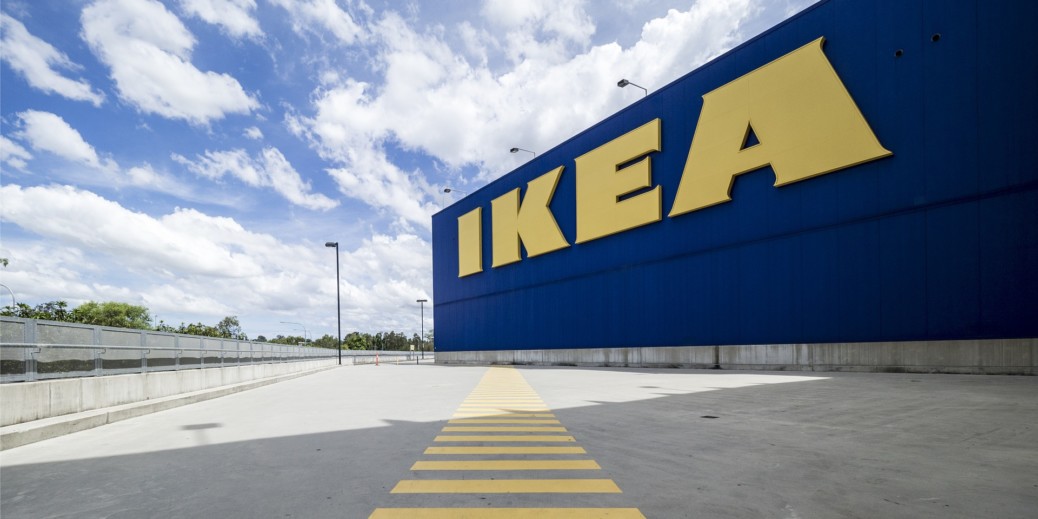 In the News: IKEA Launches in India

Earlier this month, eager customers got in line to shop in India’s first IKEA.

The Swedish megastore launched in Telangana, which is considered to become the next top destination for global companies, according to Entrepreneur. The Telangana IKEA store is 400,000 square feet and its restaurant seats 1,000 people. And by the looks of traffic trying to get to the store, we think it’s going to be a success.

After 14 years, Swedish House Mafia and manager Amy Thomson have decided to part ways, according to Billboard. “It was a big decision after 14 years but one I made for myself,” Thompson said in a statement she released on social media. “I wish them so much joy and happiness and success and I will be watching proudly but the era of me with the boys is at an end.”

We recently interviewed the co-founder of Karma, an app designed to eliminate food waste. The app enables restaurants, cafes and grocery stores to upload their surplus of food for customers to purchase at discounted prices. Earlier this week, Business Insider announced Karma has raised $12 million from investors, including U.S.-based Bessemer Venture Partners.

Chances are if you’re Swedish, you probably have had a recipe for Swedish meatballs passed down to you. Jennifer Burns, host of Cooking Delight in Salt Lake City, recently whipped up her grandmother Vera’s recipe for Swedish meatballs. Click here for the full recipe, and let us know what you think! You know if the recipe was typed on a typewriter, it’s going to be good.

Rockbjörnen is an annual awards event hosted by Swedish newspaper Aftonbladet. This year’s award for song of the year went to Avicii for his track, “Without You.” The award was accepted by Avicii’s father, Klas Bergling, who made his first public appearance since the young artist’s death, according to Billboard. In an emotional statement, Bergling said, “Thank you for all and every amazing tribute you have given Tim and his music. From all his fans and others, from churches, schools, festivals and so many more. It’s been almost incomprehensible and it has warmed our hearts, all of the family, during this hard time, so again a big thank you to everyone.”