In the News: Get your Beauty Sleep 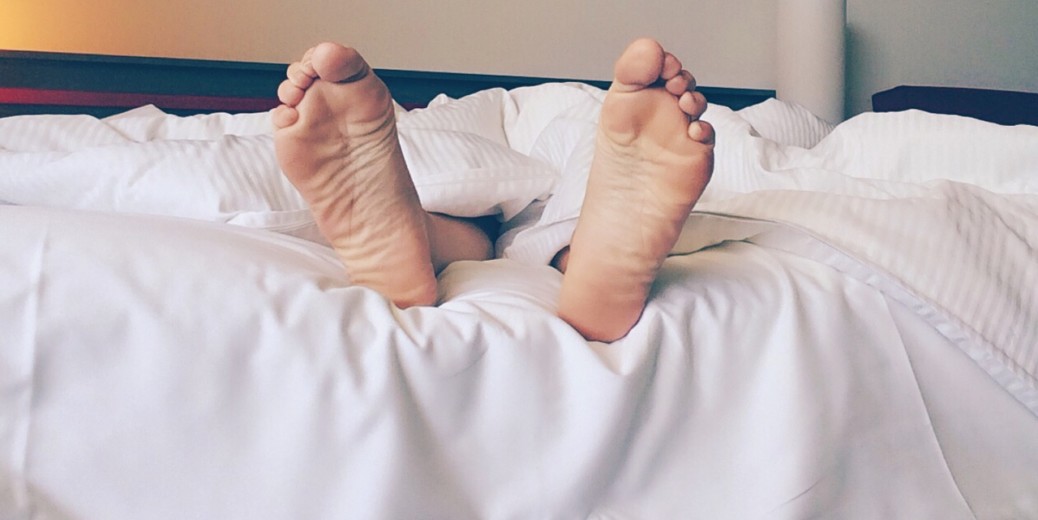 In the News: Get your Beauty Sleep

According to Business Insider, Swedish scientists suggest looking tired makes you significantly less attractive to others socially. The research was published in the Royal Society Open Science journal and even goes as far to say that people might avoid a sleepy-looking person, associating their look with lack of health and possibly disease. For what it’s worth, Swedes and beauty sleep go hand in hand (imagine a heart-eyed emoji here).

You can get access to thousands of print publications on a new digital app created by Swedish startup Readly. Business Insider Nordic calls it the “Spotify of Magazines,” and monthly subscriptions cost about $10 per month.

If you’re near Kingsburg, Calif., stop by its 51st annual Swedish Festival this weekend for Scandinavian food, dances, music and a parade. Since the launch of this tradition, the Kingsburg Chamber of Commerce has sponsored the festival and enjoys paying tribute to the city’s Sweedish heritage each year, the Chamber’s festival committee told the local newspaper, the Hanford Sentinel.

Travel Back in Time and to the Beautiful Swedish Lapland

This week’s New York Times special Europe issue captures the rural countryside of Swedish Lapland while retracing the steps of historical figure, Carl Linnaeus who journeyed from Uppsala to the Swedish Lapland by foot in 1732. Revisit the foliage, wildlife, flowers and experience through this author’s eyes.

Keeping the Arts Alive in Africa

The Swedish embassy in Zimbabwe pledges to donate $1.35 million to arts and music through The Culture Fund, a local NGO. Sweden’s ambassador to Zimbabwe said, “Culture can be a powerful tool to promote development,” in this Music In Africa piece.