In the News: Fly to Stockholm for Under $300 and a ‘Bikini Cop’ Update 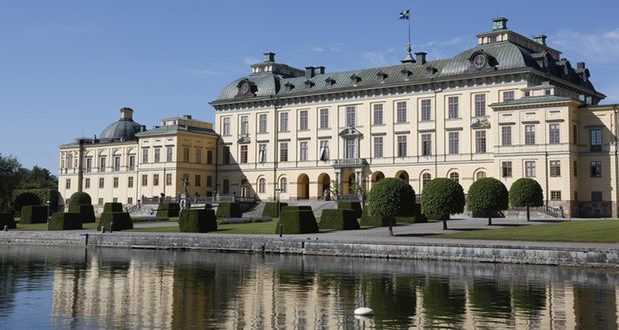 In the News: Fly to Stockholm for Under $300 and a ‘Bikini Cop’ Update

WOW Airlines, based in Iceland, made waves this week when it announced one-way fares as low as $69 from Los Angeles or San Francisco to Stockholm.

According to USA Today, that incredible deal isn’t available for the return flight ($129-$199), but travelers can still book a trip for under $300. From Washington, D.C., we were able to consider a trip bridging the last week of February and the first week of March for $320, although seats were limited.

‘Bikini Cop’ Turns in Her Badge

Over the summer, we shared the story of Mikaela Kellner, the off-duty Swedish police officer who stopped a thief while wearing a bikini. According to The Telegraph, Kellner gained more than 27,000 fans on Instagram and now has decided to turn in her badge to become a fitness trainer. We have a feeling her classes are going to listen.

Volvo unveiled its self-driving car program at the Detroit Auto Show, according to the Detroit Free Press, which also raved about its “elegant” V90 station wagon. No telling if Clark Griswold is considering an upgrade from the Family Truckster.

Ghosts in the Palace

The Guardian shared that the home of Sweden’s royal family is haunted by ghosts – friendly ghosts. Queen Silvia revealed her thoughts about Drottningholm Palace in a documentary on Sweden’s public TV network pSVT. Casper apparently has friends.

The New York Times featured a fab recipe for Swedish meatballs with lingonberries. Give it a shot.