In the News: Fjällräven gets trendy among millennials 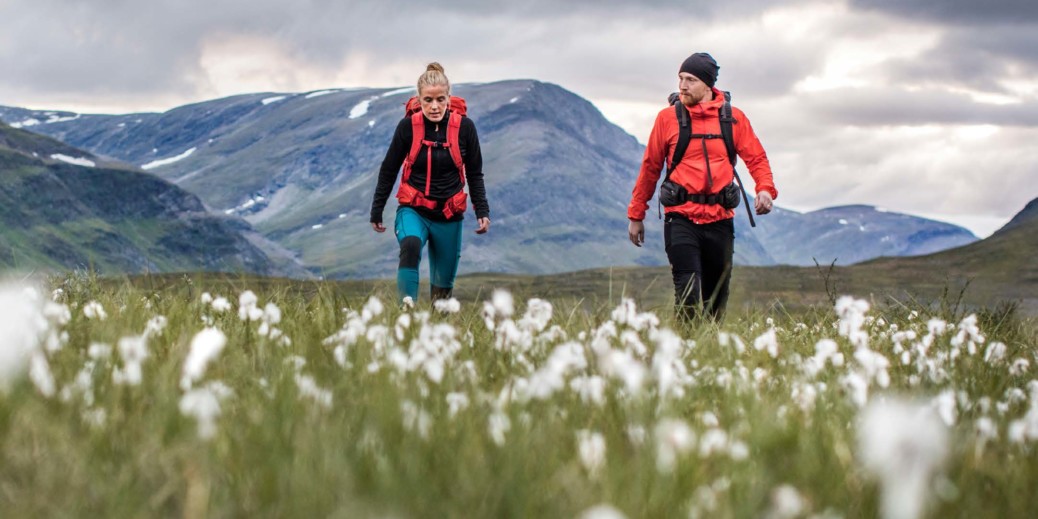 In the News: Fjällräven gets trendy among millennials

For nearly six decades, Fjällräven has been producing quality outdoor and lifestyle apparel.

When it entered the U.S. market in 2012, the brand quickly grew popular among millennials. Earlier this week, Forbes highlighted how the Scandinavian apparel brand known for cold-weather gear became trendy among the surfers and hipsters of southern California.

Princess Estelle, the first daughter of Sweden’s Crown Princess Victoria, celebrated her sixth birthday on Friday. People shared a few photos of the Swedish Princess and her little brother, Prince Oscar, enjoying a cake fit for royalty and made of raspberry yogurt mousse, vanilla cream and fresh raspberries. Yum!

‘Agritecture’ takes urban farming to a new level in Stockholm

Plantagon, a new Stockholm-based urban farming venture, will launch in the basement of a high-rise tower in Stockholm’s Kungsholmen district. Owe Pettersson, CEO of Plantagon, is calling the startup farm’s approach ‘Agritecture,’ a combination of agriculture, technology and architecture hoping to revolutionize how people live and eat, according to Huffington Post.

Swedish film, ‘The Square’ is up for an Oscar on Sunday

This Sunday, the 90th Academy Awards ceremony will recognize the best films produced over the last year. Out of 92 submissions from across the world for Best Foreign Language Film, “The Square,” directed by Ruben Ostlund, is one of five to have been nominated, according to the BBC.

Theodor Forselius, a 22-year-old Swede, co-founded a new take on Wikipedia called Everipedia, according to Business Insider Nordic. Everipedia aims to take over Wikipedia and is on its way, already averaging more than 3 million unique visitors a month.