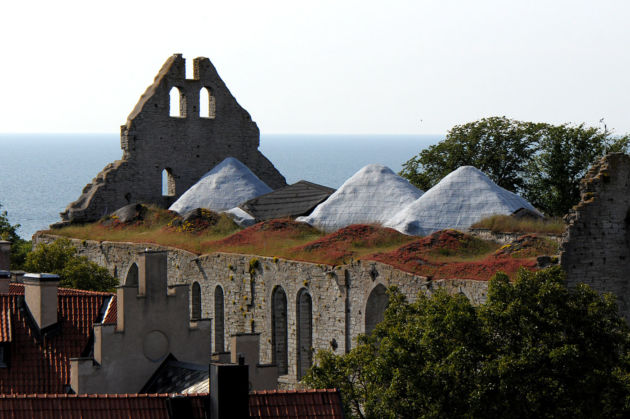 There may be a GoT Land for the millions of GoT fans. Season 7 of Game of Thrones is in the midst of being filmed and might shoot on the Swedish Island of Gotland (GoT Land).

The ‘Volvo for Millennials’

This new, all-electric vehicle make includes an open API, sharing services and the FIRST dedicated app store for cars. Interested? It gets better, there will be no dealership to deal with.

Has Sweden reached peak hipster? Apparently so after crowning Memo Göcek with the Most Beautiful Beard 2016.

Rockville, Illinois’ own Swedish Inn is giving away FREE Swedish pancakes as long as the Cubs are in the World Series (sorry Indians fan).