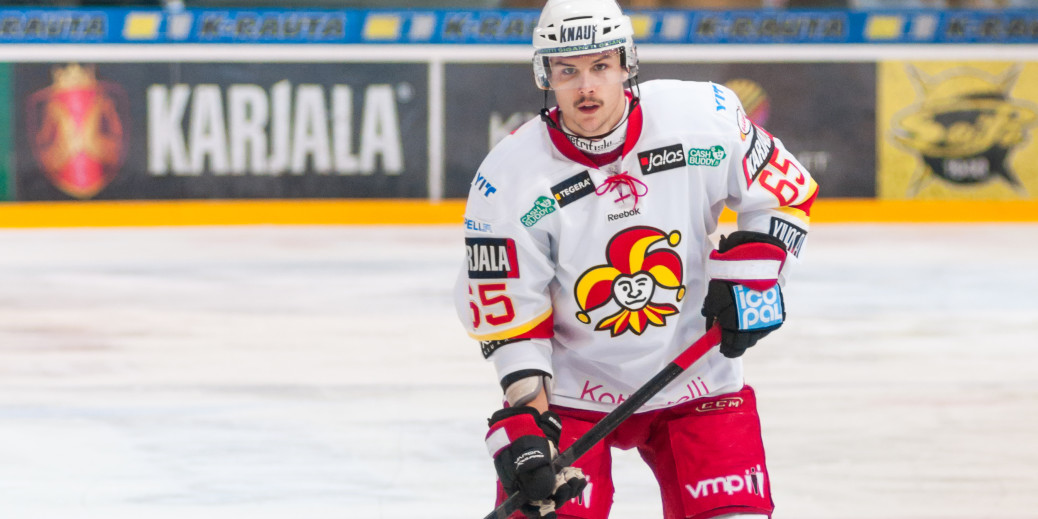 With Candy Crush approaching the creation of its 2,000th level, ABC News dropped in on Stockholm-based King, the maker of the addictive game.

Ottawa defenseman Erik Karlsson was named one of three finalists for the Norris Trophy, which is given to the NHL’s top defenseman. He’s joined by Drew Doughty of the Kings and Brent Burns of the Sharks.

A pair of Washington Post staffers are in the midst of a trip around the world. Their second stop was Sweden, and here are the pictures to prove it.

Prince Oscar made his first public appearance at King Carl XVI Gustaf’s 70th birthday party. And according to the International Business Times, his big sister Princess Estelle stole the show.