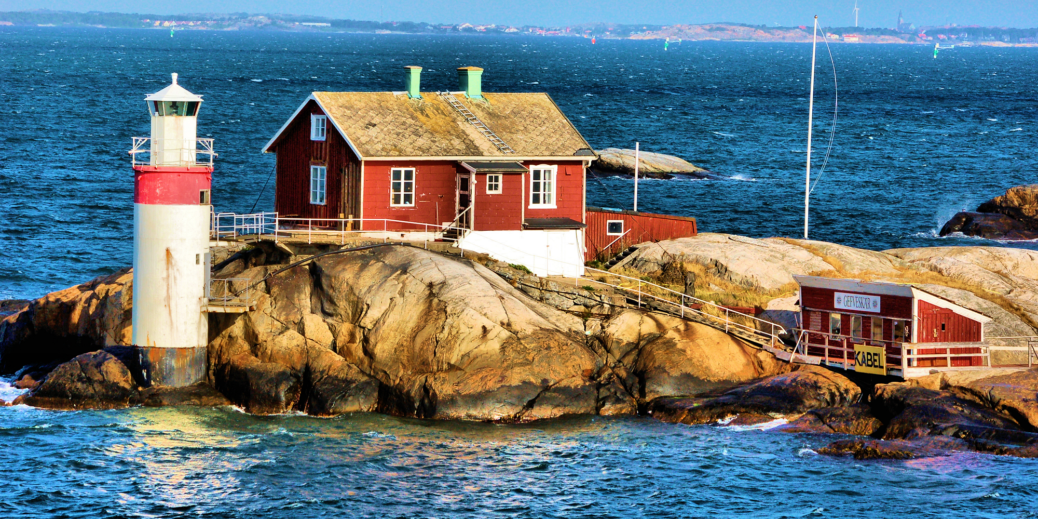 Have you ever wanted to steal a house? Awkward laugh! Haha, us either. Apartment Therapy profiles Danny and Lyndsay Gugger’s Scandinavian-inspired mid-1800s home, and it’s so, so cute.

While the rest of us are walking into mailboxes trying to catch Pokémon, our Swedish crush Alicia Vikander is kicking it old school with drinking games of yesteryear. She appeared on Thursday’s Jimmy Kimmel to show him a popular Swedish bar game, which involved a string, a pen and an empty beer bottle. Basically Pin the Tail on the Donkey: Drunken Squats Edition.

As RuPaul once said, YOU BETTER WORK. And then Rihanna later mumbled work, work, work, work, work, work. Well, Sweden’s Royal Family listened because they are working it in their annual summer portrait. Looking good you guys, gals and royal toddlers. Check it out in People.

Cool show alert at the American Swedish Institute as Bringing Neat Stuff to the U.S.© is hosting poet Bart Sutter, who will use cow calls and cow horns, folk songs to demonstrate how women herded cows and made cheese in the Swedish woodlands back in the day. I SWEAR IF YOU EVER CALL ME A COW THOUGH.

Iran across the country