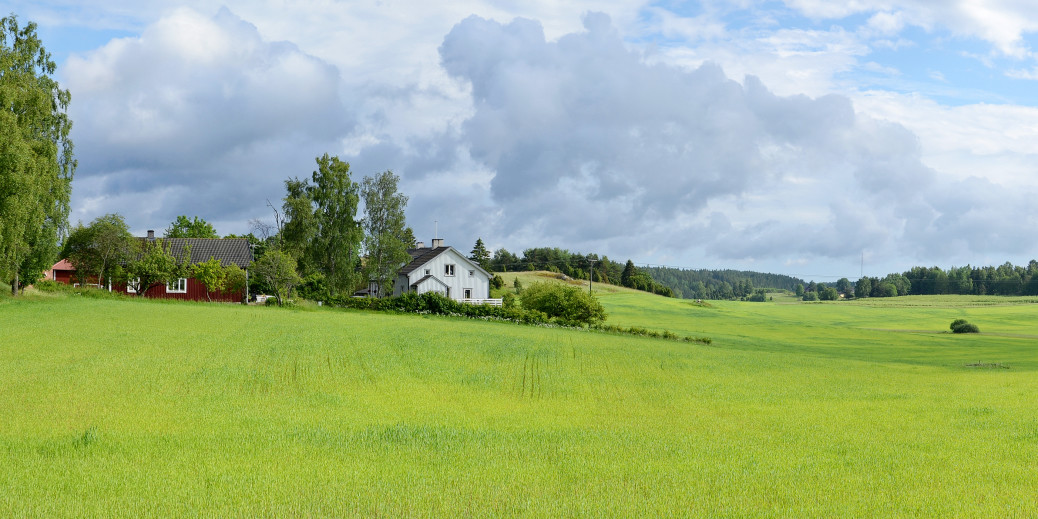 Sweden took the lead in the Good Country Index, a poll that ranked 163 countries on prosperity, equality, health and wellbeing. If Sweden was a high school student, it basically would be that kid who won best dressed, valedictorian and never missed a day of class.

Testing, Testing: Is This Bank Working?

Ever the trendsetter, Sweden’s banking system is now the guinea pig for global regulators, according to The Wall Street Journal. If you’re good at math and love fiscal policy, you’ll dig this article. If not, you should skip to the next story about the Swedish princesses LOLing.

Sweden’s Princess Madeline posted photos of 4-year-old daughter Princess Estelle and her 2-year-old cousin Princess Leonore – and it’s all giggles. These two are royally adorable. Side note, can we make #royadorable a thing?

Get ready for lots of soccer balls and man buns because the Euro 2016 soccer tournament starts June 10. Lucky for you, organizers have a preview of the Swedish team.

Swedish choreographer Mats Ek brings his provocative choreography to The Kennedy Center this week with “Juliet and Romeo.” Ek is known for his sometimes dark twists on traditional productions, like the time he set the classic love story “Giselle” in an insane asylum. Good luck Juliet! It can’t end much worse than the original did.