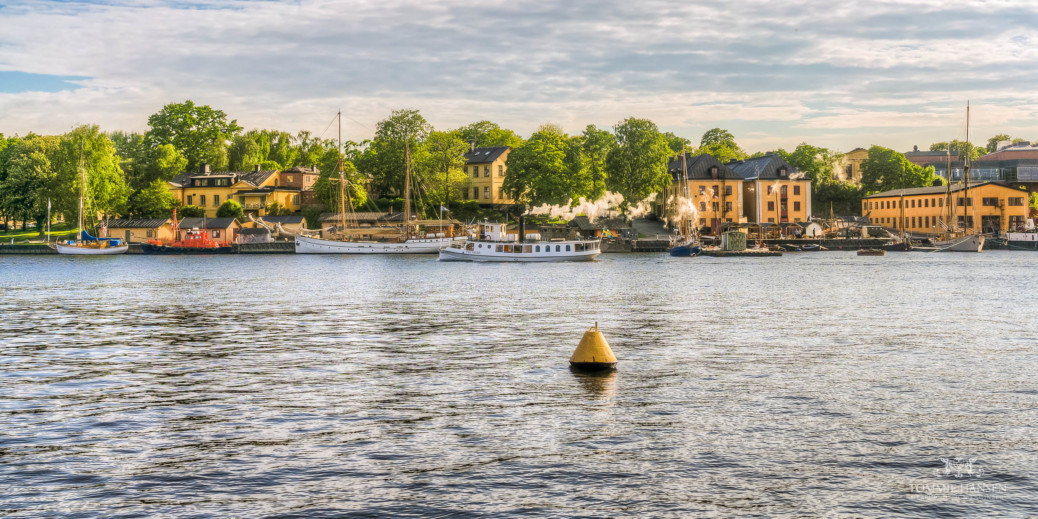 It’s been a great week of golf for Sweden. Anna Nordqvist battled to a playoff with Brittany Lang at the U.S. Women’s Open, where she unfortunately was given a two-stroke penalty for grounding her club in a bunker. She handled the mishap with grace, posting on Instagram, “I don’t want anyone to feel sorry for me, hey I just finished 2nd in the US Open.” Meanwhile, Henrik Stenson trailed Phil Mickelson by one stroke after 36 holes of the British Open at press time.

The Legend of Tarzan (and his abs)

The Legend of Tarzan continues to do well at the box office (nearly $140 million in the U.S. as of today). Tarzan, er, Swedish superstar Alexander Skarsgård, is getting plenty of notice as well for his shredded body. Esquire took a look at how Skarsgård got his Tarzan abs. We wish we could eat 7,000 calories a day and have just one of his six-pack…

Sharing Names with a Pop Icon

What happens when a pop star, and not just any pop star, uses your name as a pseudonym? Nils Sjöberg got tons of comments when Taylor Swift revealed she used the name instead of her own as a credit for her ex-boyfriend Calvin Harris’ “This is What You Came For,” according to the International Business Times. That may be tough to shake it off.

Vox, among, many, many others, recapped a Twitter way between Sweden and Denmark, who traded jabs on the social network. Can’t we all just get along?

The Daily Mail wrote about Fishbrain, a Swedish app that appeals to more than 2 million anglers around the world. Among other things, the app helps track rare species of fish.