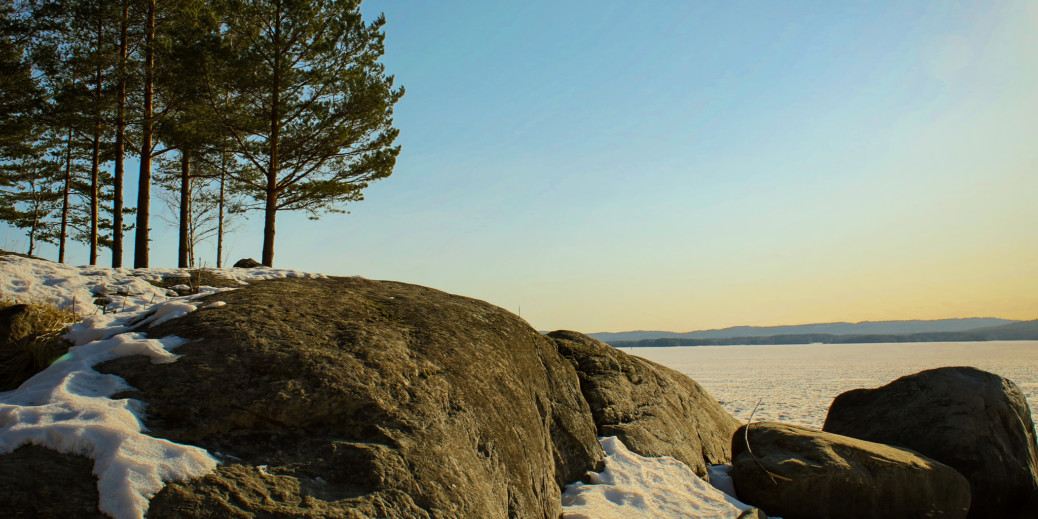 Each week our editors share a handful of stories that catch our attention, and because of the Thanksgiving holiday, we’re posting In the News today instead of Friday.

Rising Swedish soccer superstar Alexander Isak is the focus of several prominent teams. According to ESPN, Chelsea has the inside edge on signing the 17-year-old, who has been compared to Swedish sensation Zlatan Ibrahimovic.

The Swedish FA, according to Reuters UK, announced that a statue of Zlatan Ibrahimovic will be erected outside the Friends Arena in Stockholm. That came after Ibra won the Golden Ball given to Sweden’s top male player for the 10th straight year.

We’ve introduced our readers to the Nordic International Film Festival and founders John Matton and Linnea Larsdotter. Their movie, “Till We Meet Again,” which has won a handful of independent film festival awards, hits theaters Nov. 25. Here’s a review from UK magazine The Upcoming.

Dylan and the Nobel

Billboard reported that Bob Dylan, who won the Nobel Prize for literature but won’t be attending the prize ceremony, may give a concert in Stockholm in 2017 and may give his Nobel Lecture at that time.

One of our favorites, actress Malin Akerman, stopped by US Weekly to give staffers a lesson in speaking Swedish. Check out the fun video.