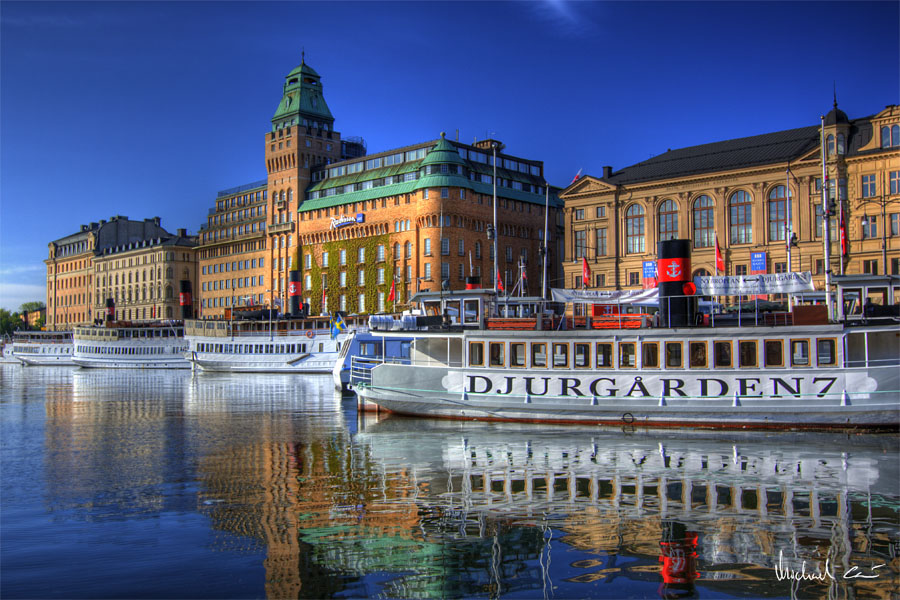 Swedish superstar Robyn released the first track off her EP “Trust Me” today, according to Spin. The full EP comes out Jan. 13, but if the first track is indication, the effort that includes Swedish producer Mr. Tophat and ABBA drummer Per Lindvall is going to get you moving.

Sticking with music, Sweden’s Tove Lo released her second album, “Lady Wood.” People magazine went in-depth with Lo on the new album, her lifestyle and her short film that was dismissed from YouTube.

Pope Francis made a historic visit to Sweden to commemorate the 500th anniversary of the Protestant Reformation, according to CBS.

The Love for ‘A Man Called Ove’ Continues

Fredrik Backman initially couldn’t find any takers for his first book, “A Man Called Ove.” These days, it’s a worldwide sensation, according to The New York Times.

Reuters reported that ABBA will reunite in 2018 for a “new digital experience.” The plan is to team up with “American Idol creator Simon Fuller and Universal Music Group. Sign us up!