In the News: Bullwinkle Breaks the Ice 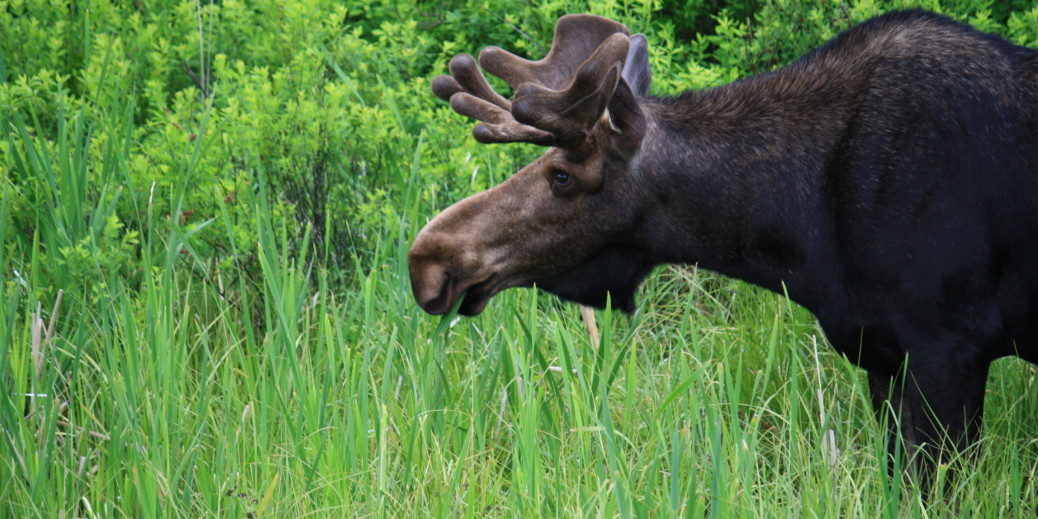 In the News: Bullwinkle Breaks the Ice

Moose can weigh upwards of 1,000 pounds so when one saunters out onto thin ice, you know what’s going to happen. For one moose, it fell through ice and struggled as it tried to make its way out of the water. Luckily for him (or her, we’re no moose expert), a Swedish couple skated their way over and spent half an hour breaking the ice and coaxing the moose to shore.

The rescue, which was captured on video, made us smile.

Pop, hip-hop and acoustic sounds go head to head: Round One

Four of seven performers remain in this year’s popular Swedish music competition, Melodifestivalen, according to Eurovisionary.com. Ace Wilder, back for her third debut, and Nano were voted directly to the final, with Boris Rene and De Vet Du going to the “second chance.”

One of Sweden’s best-known visual artists, Jockum Nordström, is still at it with an exhibit coming to the Contemporary Arts Center in New Orleans, a solo art show in Antwerp and continuing work on a book project with the estate that once belonged to Leo Tolstoy. Vogue dubs Nordström the “Rock Star of the Stockholm Art Scene” in this Q&A.

‘Luxury’ doesn’t quite nail it for this European trip

Imagine driving through Europe in the world’s finest “supercars.” And alongside royalty, to boot. Forbes highlights the Texas-based photographer who was invited to capture the inaugural Scandiera rally from Stockholm to Monaco in luxury cars like Lamborghinis, Ferraris and Porsches.

Forgot to take the pill? There’s an app for that

Sweden’s at it again when it comes to innovation. A Swedish nuclear physicist has designed the world’s first approved birth control app, according to Business Insider. The app calculates daily fertility with an algorithm, and clinical studies prove it as an effective form of birth control.