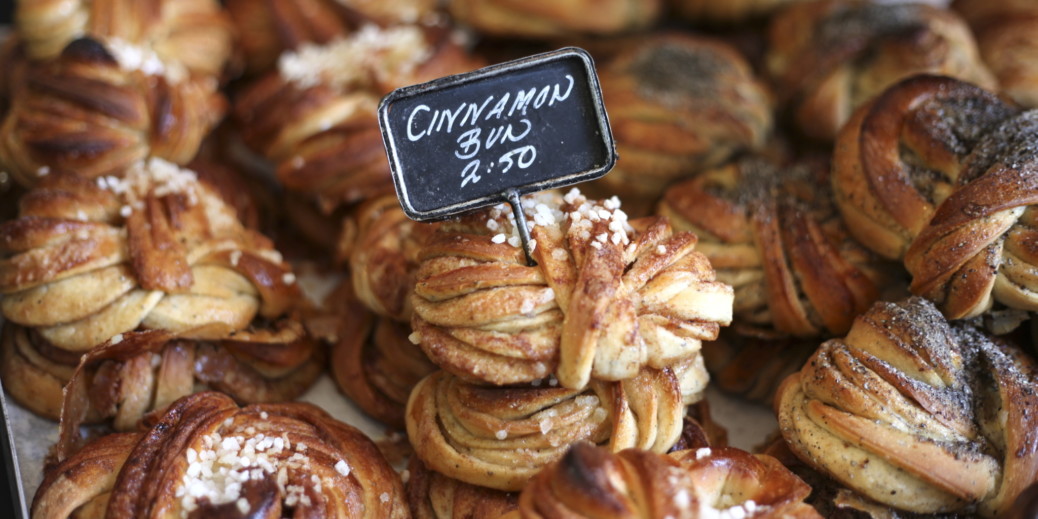 Well, it looks like we’re going to need to update our guide to fika in NYC – there’s a new bakery on the block. Fabrique is a favorite in Sweden, and it opened its first U.S. store in New York’s Meatpacking District this week.

Fabrique has 20 locations in Stockholm, with another five in the U.K. With nearly 25,000 followers on Instagram and recent recognition from His Royal Highness himself, we’re excited to get our hands on Fabrique’s cinnamon buns. Eater NY has all the details on its newest outpost.

2019 is shaping up to be a great year for horror aficionados. USA Today lists 10 horror films to watch this summer. The article teases “Midsommar” with the headline: “If you like creepy cults with attractive Europeans: ‘Midsommar’ (July 3).” Um, that sounds right up our alley.

Why, oh why, does whisky need to go high tech?

Making booze has been something humans have been doing for a really long time. It’s the ultimate low-fi product, but apparently, bringing artificial intelligence into the mix is the new, hip thing. Mackmyra announced the world’s first AI whisky, which compiles data points like recipes and sales figures to craft a new blend. Food and Wine has the tea, er whisky.

Sharkmob, a Swedish gaming company based in Malmö, was just acquired by Chinese gaming giant, Tencent. Venture Beat has the scoop, with statements from both companys’ leadership.

A new exhibition with ancient artifacts is hoping to debunk some of the preconceptions surrounding Viking life over 1300 years ago. “I want to emphasize that they were real people,” Charlotte Hedenstierna-Jonson, a researcher and exhibition organizer, told the Star Tribune about an exhibition opening at the American Swedish Institute. The exhibition runs through Oct. 27.