In the News: Dancing Cows during Kosläpp 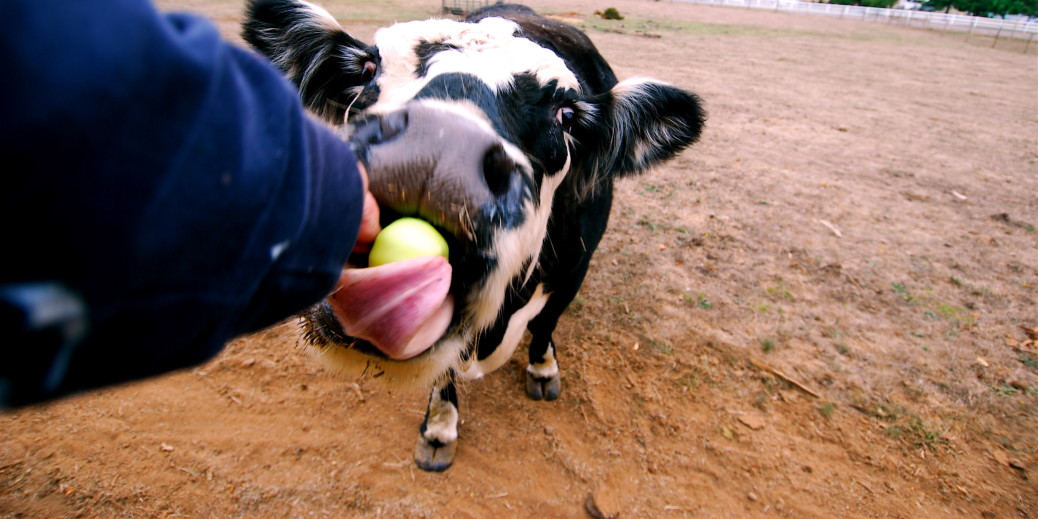 In the News: Dancing Cows during Kosläpp

What better way to kick off the weekend than with a video of happy, dancing cows? Last weekend, Swedes let their live-stock out for the first time after winter during the Walpurgis weekend. Luckily for us, an annual tradition called kosläpp – the cow release – was captured and featured in USA Today. Enjoy!

From failure to fame

One man’s failures are another’s successes, or at least Conde Nast Traveler seems to think so. On June 7, Sweden’s new Museum of Failure will open to the public. It’s curated with ideas and businesses that didn’t quite make it off the ground. Expect to see Blockbuster, pop-culture misses and even some of Apple’s failed products.

While Stockholm is Sweden’s capital, largest city and go-to destination when travelers visit Scandinavia, Vogue encourages you to check out Gothenburg. From art galleries and museums to highly acclaimed restaurants and an overall charming culture, Gothenburg is a town everyone should see.

Sweden is home to the best gamers in the world, according to these Unibet stats. Last year, gamers in Sweden and Denmark brought in $93 million of prize money for winning competitions and Unibet expects the two to rake in $150 million in 2017.

The new Tomb Raider won’t be out on screens until April 2018. In the meantime get to know the Swedish actress who will be playing Lara Croft in this feature on Alicia Vikander in The Sun.