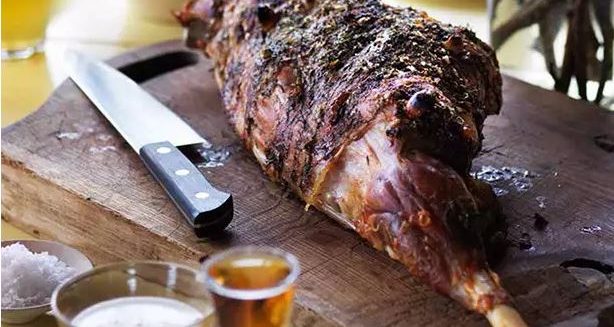 Just in time for Easter weekend, The National Post’s roundup of Scandinavian Easter recipes includes all of our favorites and some new ones. These Scandinavian comfort food dishes are sure to please all the diners around your table.

From Easter lamb, potato salad and lemon mousse to washing it all down with aquavit, you won’t want to miss these mouthwatering recipes.

Sweden is a Fairytale

Well, it is in photographer Isabella Stahl’s eyes. Growing up in Sweden, she developed a love for Sweden’s countryside, lakes and stables in her village. While Stahl has spent most of her adulthood living in big cities across the world, she always feels the need to go back and capture Sweden, according this Feature Shoot feature of her work.

Lisbeth Salander is Back

Can’t get enough of the girl with the dragon tattoo? You’re in luck. Earlier this week, Reuters reported a fifth installment of the popular Millennium series will be coming to bookstores soon. The new thriller, “The Girl Who Takes an Eye for an Eye” will be written by David Lagercrantz, who also wrote the fourth book, “The Girl in the Spider’s Web.”

Another win for Sjöström

Ever Wanted to Know Your Neighbor’s Income?

According to Business Insider, Sweden has an open salary policy, meaning anyone can request a person’s tax return. The catch: The person whose returns you request will know it was you.