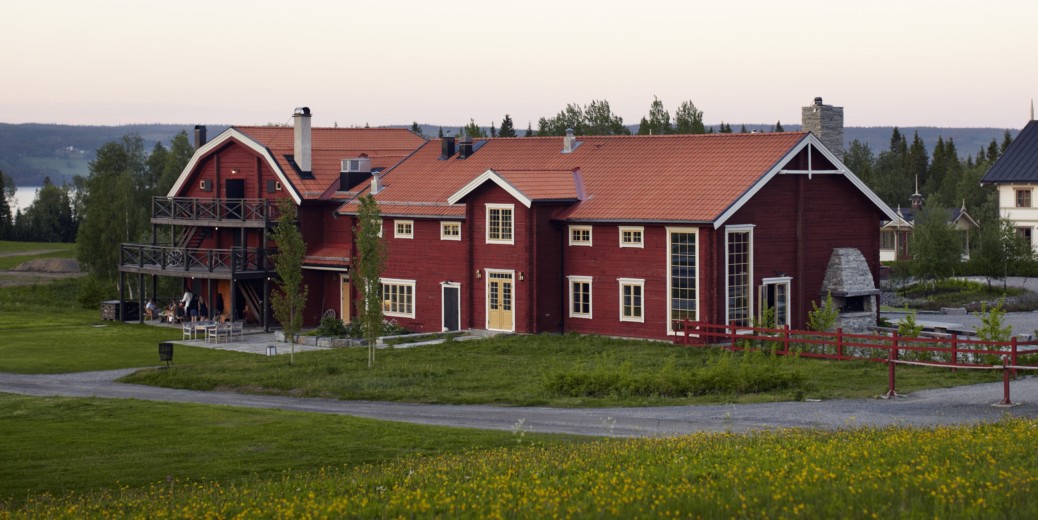 Fäviken, the popular eatery by Magnus Nilsson – which was featured on Netflix’s “Chef’s Table” – will close at the end of 2019. The 24-seat restaurant opened in 2009 and is known for its tasting menu featuring locally harvested ingredients.

In an Instagram post earlier this week, Nilsson made the announcement that this was his last season with the establishment.

“I hope that my last half-year at Fäviken is going to be business as usual, and that the people come here to enjoy Fäviken and what we have to offer, not because it will end soon, but because it is a magnificent restaurant experience right now,” he said.

CNN, the LA Times and others reported on the closing.

For the first time – but not the last –in 2019, Swedish House Mafia has returned to the stage…with new music. EDM Sauce has full video of the performance and EDM.com has another perspective of one of the group’s new songs, “Underneath it All.”

From your ears to your living room floor, Urbanears has a product for you. The company announced Urbanears Rålis, wireless speakers that come in three colors with a battery life of 20 hours. Forbes has all the specs – and you can buy the speakers now.

Yep, you heard that right. A four-millimeter long beetle – which is about the height of the words you’re reading now – has caused more damage to Sweden’s forests than wild fires, according to Bloomberg. The beetle has destroyed an estimated $625 million in wood.

“Chernobyl” premiered this week on HBO, and Stellan Skarsgård plays Soviet official Deputy Prime Minister Boris Shcherbina. Uproxx interviewed Skarsgård about his role and knowledge of the incident before filming began. “We got a lot of radioactive downfall in Sweden, and we couldn’t eat berries or mushroom or reindeer for years. So, I was very well aware, but I knew nothing about what led to the accident.”