In The News: Free Night Hotel Stay If You Stay Off Social Media 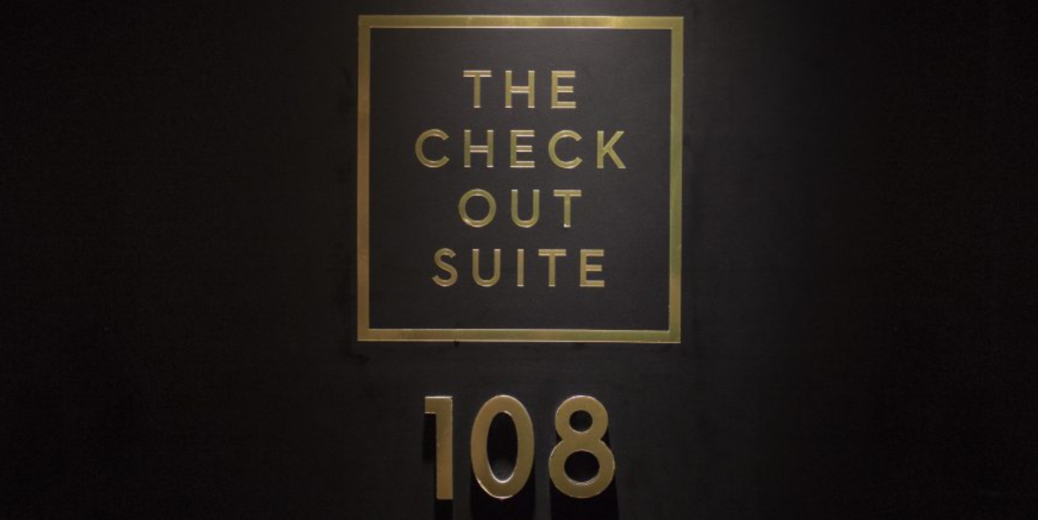 The Check Out Suite, Hotel Bellora

In The News: Free Night Hotel Stay If You Stay Off Social Media

We turned the Screen Time app on our iPhones, and we’re embarrassed by our weekly notifications. But maybe we could get a free night at the Hotel Bellora if we give it up?

In a genius marketing collaboration with Swedish insurance company, Länsförsäkringar, Hotel Bellora has a suite that starts at 0 SEK and goes up in price, based on your social media usage, which is monitored by a smart lamp.

“The Skärmfri™ lamp was one way to help, but now we have taken it even further and converted screen time into a currency that rewards a healthy digital life,” said Lisa Höglund, head of communications at Länsförsäkringar, an insurance company that works to improve digital health and social sustainability for individuals and families, according to an article on HotelDesigns.

Volvo has gotten the green light (we crack ourselves up) to test its self-driving technology on Swedish roads, according to a company announcement. Reuters reported on the announcement, which said the autonomous driving technology would be tested by Volvo drivers with their hands away from the steering wheel, reaching speeds up to 50 mph. The article continues: “Volvo has goals of delivering self-driving cars sometime after 2021 and deriving a third of its sales from fully autonomous cars by 2025.”

From music videos to a Netflix feature film

Jonas Åkerlund, who is best known for directing music videos for one-name icons like Madonna and Beyoncé, has a new movie on Netflix called, “Polar.” Starring Danish actor Mads Mikkelsen and “High School Musical” actress Vanessa Hudgens, the film is an adaptation of a webcomic series. Variety talked to Åkerlund about the film and how it relates back to his music work. Åkerlund says, “I’d never really shot action scenes before, but I realized early on that is very much like shooting choreography and dance. I realized in preparation when I worked with the stunt coordinator that he’s very much like a choreographer, and the stunt guys are very much like dancers. I was trying to put my fingerprint on it like I do in my music videos.”

Our favorite NBA basketballer, Jonas Jerebko, is expecting his second child with his wife Johanna. According to NBC Sports, Jerebko will miss the Warriors next few games as he prepares for the expansion of his family. We assume a basketball player’s baby is going to be long – any takers on a 22-inch baby?

My loneliness is killing me

What do you get when you cross the modern lyrics from Max Martin with the storytelling of Shakespeare? A “Romeo and Juliet” tale with Britney Spears’ classics, that’s what. In a reimagined take on the ages-old tale, Juliet survives the star-crossed romance and has to live her life without her one true love. Miriam-Teak Lee, who starred in “Hamilton” on London’s West End, is playing the titular role, and she gave us a taste of the musical with a rendition of “Baby One More Time” (written by Martin). Refinery 29 has the full scoop.

✨ AHHHHHH!! ✨ The news is out and I can finally announce that I will be Starring as Juliet in the Brand New Max Martin Musical &JULIET!! I cannot wait for this next venture! I am so humbled to have been given this opportunity! Now let’s get it!!!! @julietmusical #NewMusical #AndJuliet @palaceandopera in Manchester from 10th Sept – 12th Oct then to London West End @shaftesbury_theatre from Nov 2nd – @mrmattcrockett