In the News: Burning H&M Clothes Instead of Fossil Fuels 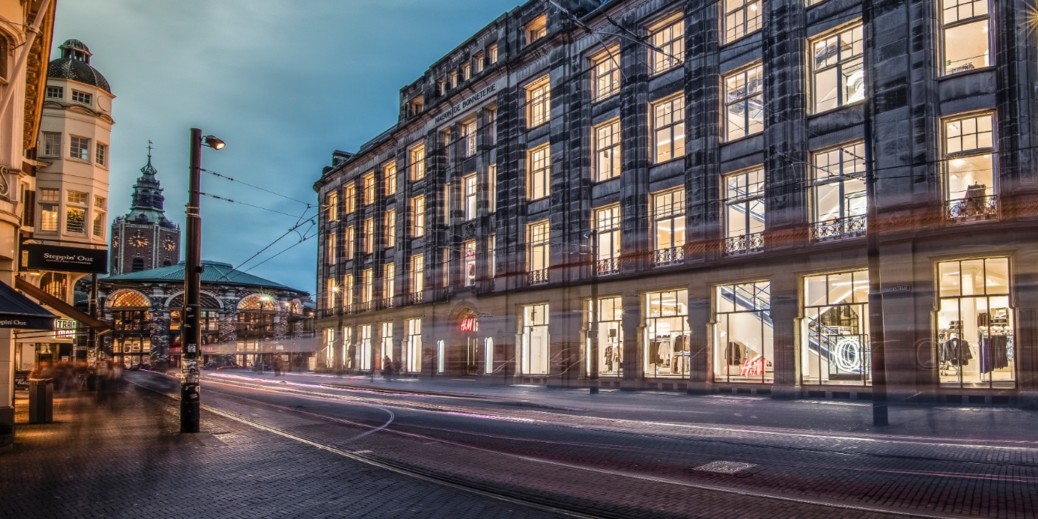 In the News: Burning H&M Clothes Instead of Fossil Fuels

A power plant in Västerås is aiming to be fossil-fuel free by 2020 by replacing coal with recycled, burnable materials like discarded clothing from H&M. In 2017, around 15 tons of clothing from the Swedish retail company has been burned to produce power. Only clothing that no longer is considered safe is used at the plant. “It is our legal obligation to make sure that clothes that contain mold or do not comply with our strict restriction on chemicals are destroyed,” Johanna Dahl, H&M’s head of communications, told Bloomberg Technology.

Sounds like a win-win situation for H&M: sustainable energy and Sweden’s goal to become fossil-fuel free.

On Dec. 1, Prince Gabriel of Sweden was christened at the Drottningholm Palace Chapel. He wore the same gown worn by his father and several generations before him, beginning with Prince Gustaf Adolf in 1906. Friends and other members of the Swedish royal family attended the ceremony. Check out photos from the special day in this Daily Mail article.

Dessert too pretty to eat

Swedish grad student and designer Erika Marthins turned treats like chocolate, candy and gelatin into innovative designs for her recent graduate project. The edible ingredients create visual illusions, sounds and movement while crossing the line between food and play. Marthins collaborated with the Ecole Hôtelière de Lausanne’s Chef Fabien Pairon and Jun Shintake from Laboratory of Intelligent Systems on her recent project, “Déguster l’augmenté,” according to Atlas Obscura.

Add a touch of Stockholm to your home with Nordic Knots. Founded in 2016 by Liza Laserow, Fabian Berglund and Felix Berglund, Nordic Knots produces a collection of rugs with patterns that are inspired by Stockholm’s 19th century architecture, landscape and scenic views. The Swedish family trio shared insights about its business, inspiration and more in this interview with Huffington Post.

We were still celebrating the fact that we knocked Italy out of World Cup contention, but then this morning’s FIFA World Cup group draw brought us down a peg. The group rounds of the World Cup are divided out into eight groups. Sweden drew Group F, which has been dubbed by The Washington Post as the “Group of Death,” which includes, “reigning champion Germany; CONCACAF power Mexico; Sweden, which ousted Italy in a qualifying playoff; and South Korea, making its ninth consecutive appearance.” The upside? Sports Illustrated says our match verses South Korea is one of the top 10 matches to watch (so mark your calendar for June 18).