In the News: Avicii Found Dead At 28 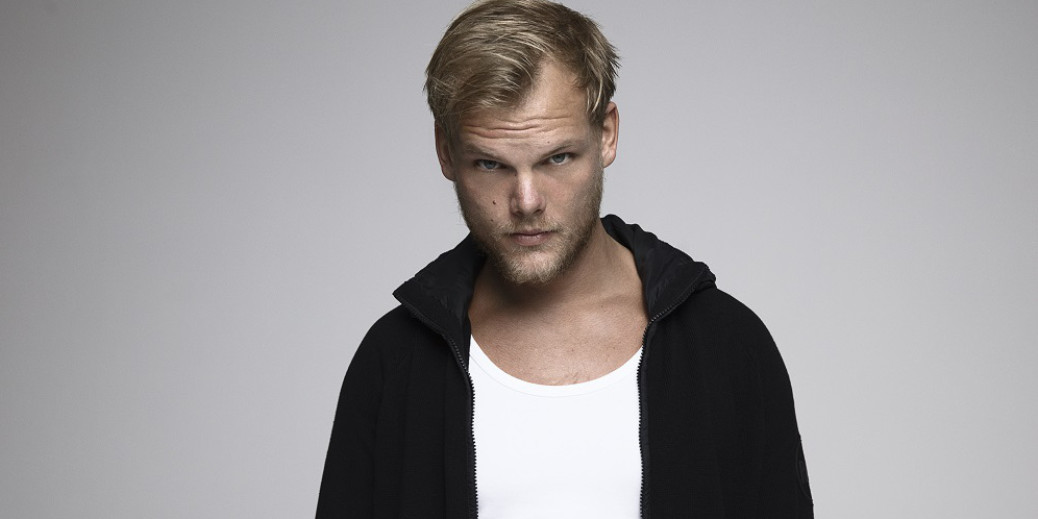 In the News: Avicii Found Dead At 28

Avicii, an international pop star who created electronic dance hits like “Wake Me Up,” was 28.

According to The Associated Press, a statement from his publicist Diana Baron read: “It is with profound sorrow that we announce the loss of Tim Bergling, also known as Avicii. The family is devastated and we ask everyone to please respect their need for privacy in this difficult time. No further statements will be given.”

Swedish defenseman Rasmus Dahlin was ranked the No. 1 international skater for the NHL by the Central Scouting Bureau in its final ranking before the NHL Draft. At only 18, Dahlin was the youngest player on Sweden’s Olympic roster by seven years. During his last season, he scored seven goals and totaled 20 points in 41 games, according to M Live.

New York City gained a second Swedish Candy store, BonBon, earlier this year in the Lower East Side. From traditional salmiak to chocolate and marshmallow mixes, BonBon offers more than 150 types of candies and even delivers through Uber Eats. The new candy store is owned by Swedish expats. The New York Times shared the scoop earlier this week.

Swedish startup Tink launched in 2012 as a consumer financial app where users could pay bills by linking bank accounts. Today, the app is used by more than a half million people in Sweden, according to Business Insider Nordic. Tink recently launched a B2B service that will share consumer data, creating a platform of open access to data across hundreds of financial institutions. Tink’s cofounder and CEO, Daniel Kjellén, discusses the new service in this Q&A.

International hotel group Radisson announced plans to give 170 of its hotels across North, South and Central America a new look with a Scandinavian vibe, incorporating neutral pallets and simple décor. The new look is inspired by the concept of hygge and lagom and will offer guests a natural balance and harmony of the Scandinavian way of life, according to Los Angeles Times.