In The News: ABBA Is Back! 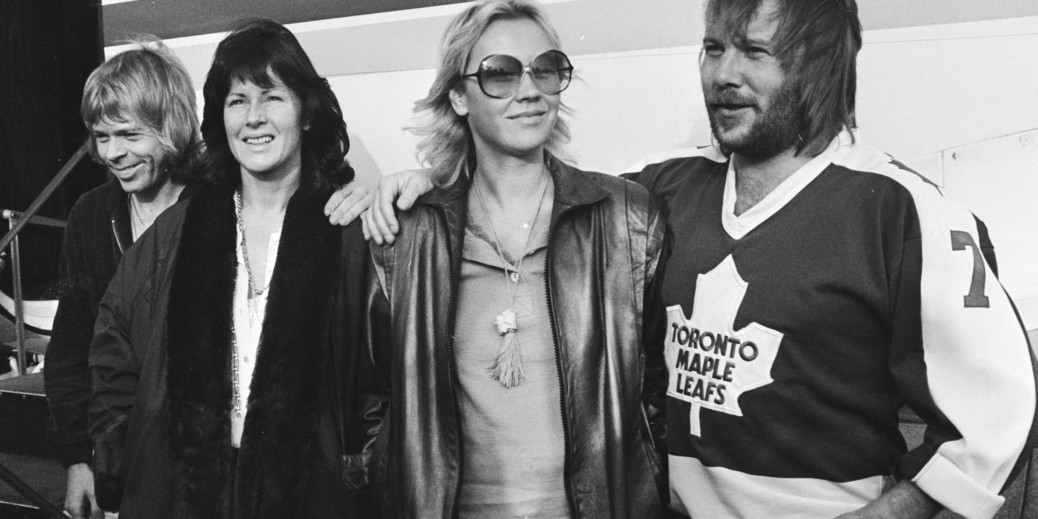 In The News: ABBA Is Back!

After nearly 35 years, ABBA reunited in the studio to record two brand new songs including “I Still Have Faith in You,” which will be produced in a joint NBC and BBC special and broadcast in December 2018, according to Time. The iconic music group previously announced a 2019 virtual tour, and fans couldn’t be more excited.

First the term hygge went viral around the world, then came lagom. In the past year, Pinterest users searching the Swedish term increased 905 percent, according to Real Simple, and it’s gained even more hype than hygge. “Hygge is a momentary state of bliss, while lagom is a way of living,” Elliot Stocks, creative director and co-editor of Lagom magazine, told Real Simple.

A new kind of background noise

The movie star and her chickens

Model and actress Isabella Rossellini has a new book, “My Chickens and I,” which tells of her life with 120 chickens on her farm in Sweden. Architectural Digest took a peek at Rossellini, the daughter of Roberto Rossellini and Ingrid Bergman, and her love of chickens.

Learning to be a princess

The Daily Express suggested that future princess Meghan Markle, who will marry Prince Harry on May 19, get some tips on the royal life from Sweden’s Princess Sofia because they share some similarities. Among them, being on TV and having a passion for yoga.