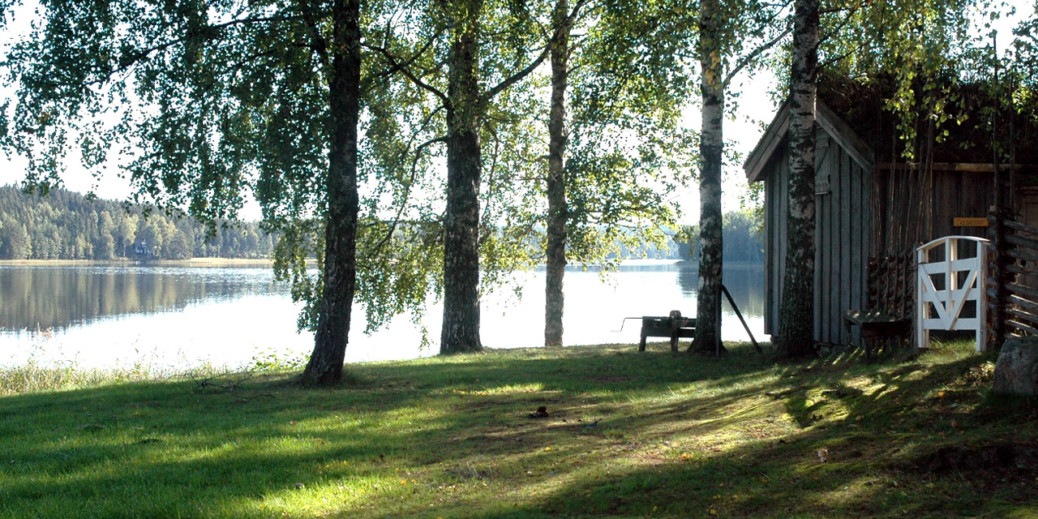 Swedish retailer Ellos is bringing some of its fashion to the United States. Refinery 29 reported on something peculiar about its introduction to America – the brand plans on offering only plus-sizes.

A Super Mario-themed café opened in Stockholm that gives guests the opportunity to play video games and enjoy things like green mushroom-themed chocolate cupcakes, according to CinemaBlend.

Business Insider took a quick look at eight international trips for under $2,000, and Stockholm was highlighted in part because of cheap airfare from the East and West Coast.

Blueair, a Swedish maker of air purifiers to help asthma suffers, was scooped up by Unilever, according to Bloomberg. Blueair had sales of more than $100 million last year.

We told you about Swedish Fish-flavored Oreos last week, but have you heard of the “Swedish Fish Theory?” Fast Company shares Motherboard’s video about sending Swedish Fish along with your computer to get faster service from tech support.