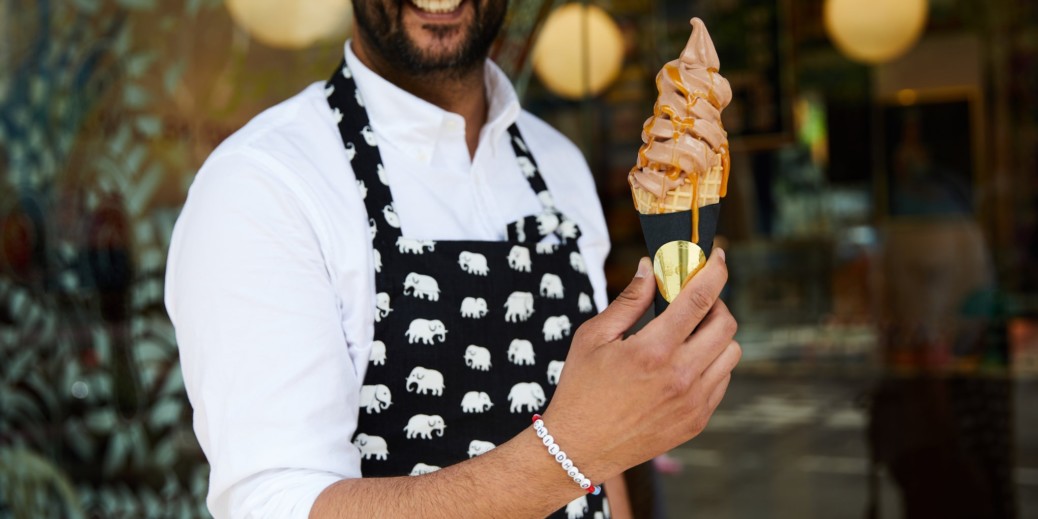 We’ve raved about them before, but now, BonBon Swedish Candy Co.  has us packing our bags for another trip to the Big Apple.

Just in time for the summer heat, the Swedish candy store is rolling out soft serve. While the ice cream itself isn’t Swedish, The New York Times reports that the toppings are indeed Swedish.

Instead of your traditional hot fudge or caramel, think green apple and salty licorice sauces. And then there’s all the candy – try pairing the chocolate ice cream with a fruity gummy to give yourself a Swedish twist on the chewy deliciousness people seek out when they add gummy bears to their ice cream.

According to The Times, the soft serve is $4.50 plus $1 for sauces and toppings. BonBon is located at 130 Allen Street (Delancey Street).