New Toys From IKEA Are Quirky And Whimsical 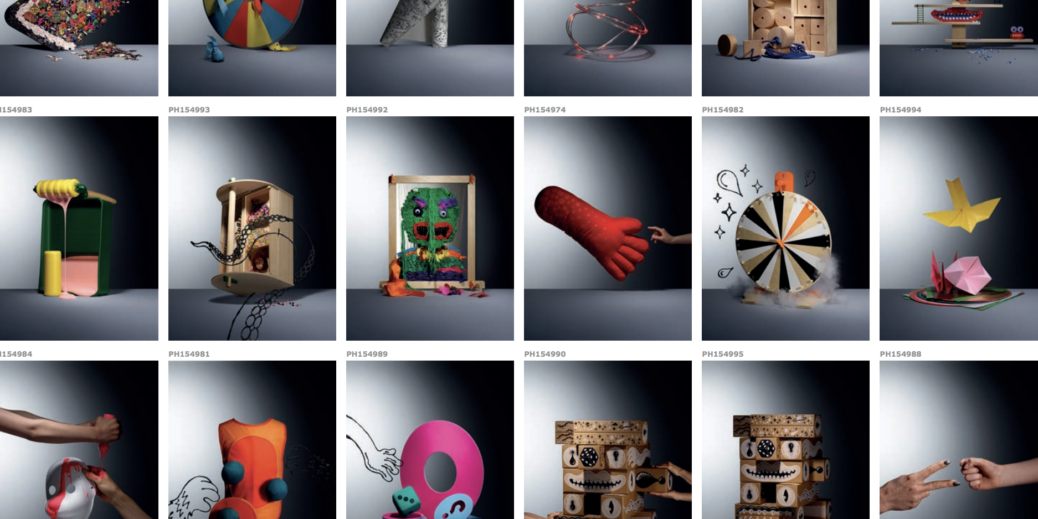 New Toys From IKEA Are Quirky And Whimsical

In October, IKEA will be releasing a new line of children’s toys called LUSTIGT. Fast Company highlighted some of the products in the collection, which include a giant hand, a coloring tapestry, a paint roller and a light-up jump rope, among others.

A fun anecdote from Curbed is that the “7-year-old daughter of designer Henrik Preutz had a hand in bringing the line to life.” But we’re with the authors of these articles: We’re not letting our little ones anywhere near a paint roller…

The crown jewel bandit has been caught red-handed. Well, one of them has. According to the Associated Press, one man has been arrested for his involvement. However, the article goes on to say that it is believed two male suspects are responsible for the theft. Additionally, the missing artifacts (an orb and two crowns), have yet to been recovered. We’re not sure if this feels more like “The Thomas Crown Affair” or “Ocean’s Twelve.”

We have so many questions: ‘Castle Rock’ finale

If you like your TV shows buttoned up, then you’re probably feeling the same way we are about where “Castle Rock” left off. This week’s finale left a lot of fans wondering what’s next, and a lot of those questions circle around “the Kid,” played by Swedish actor Bill Skarsgård. On Skarsgård, one of the showrunners said to Vanity Fair, “What we loved about what Bill brought to the role throughout the entire season was his extreme unknowability…That gradual process of watching Bill coming out of his shell over the course of the season, and ultimately coming to a place where he can tell that entire narrative, is one of the most interesting and exciting things to watch.”

Volvo pumps the brakes on its IPO

Earlier this week, Volvo announced that it was nixing plans to go public. According to Reuters, the company was planning an IPO to value Volvo between $16 million-$32 million. Volvo Chief Executive Hakan Samuelsson told Reuters, “We’ve come to the conclusion that the timing is not optimal for an IPO right now.” The announcement coincides with the IPO of luxury car manufacturer Aston Martin.

Swedish beer among largest beer brands in the world

When you think of beer, Sweden likely isn’t the first exporter to come to mind. We have sampled our share of Swedish beers, but in a recent Business Insider article, it rounded up the 10 largest beer companies in the world. Number five on the list is Skol, a combination from British, Canadian, Swedish and Belgian breweries – which is sold almost exclusively in Brazil.