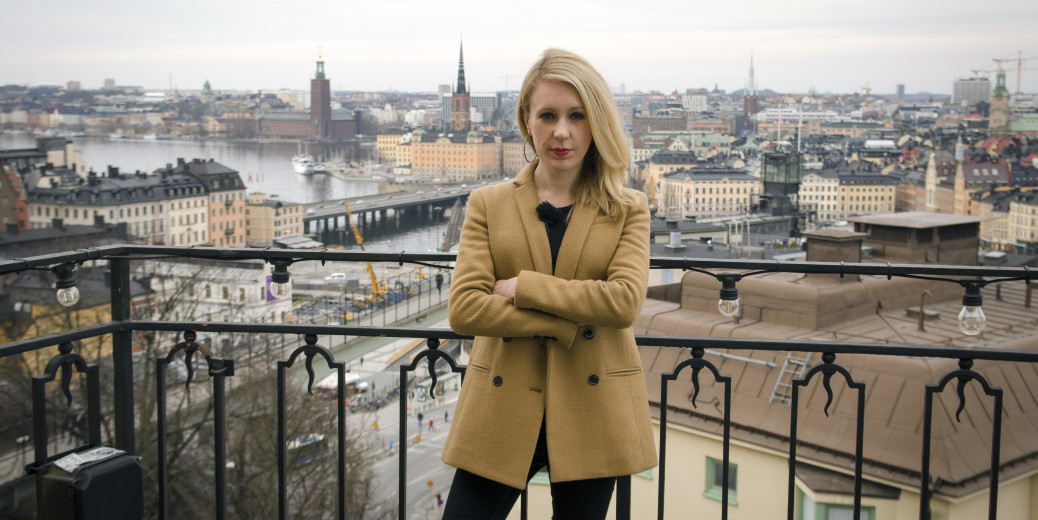 Maddy Savage wants to welcome you to Stockholm.

Savage, an award-winning multimedia journalist has launched a new podcast series called The Stockholmer that takes listeners into the homes, workplaces and lives of inspiring, innovative and creative residents of Sweden’s capital. From food and wellness scenes to design, arts and the city’s startups, producer and host Savage chats with individuals she believes are “making Stockholm special” during this eight-week project.

Savage, a former BBC radio anchor, moved to Stockholm in 2014 to work as The Local Sweden’s editor. She quickly was inspired by the city’s culture and its citizens (although her interest in Scandinavian culture was sparked years before).

“I spent a lot of time interviewing really inspiring people – both for BBC and The Local, coming across them through networking events and even reading about them in the Swedish media,” Savage said this week. “Through those interactions, I learned that Stockholm is becoming such a hub for innovation and creativity.”

It was important for Savage to find just the right platform that would bring her stories to life. While her background working with audio for BBC inspired the podcast series, it also was the perfect opportunity to introduce something different to Stockholm’s media.

“There is a huge cultural scene in Swedish media, but it doesn’t offer a lot in-depth and behind-the-scenes-type interviews on a regular basis,” she said. “I spotted this gap in the market both in terms of style, doing these niche profiles, and outlet.”

The concept of The Stockholmer is meant to entertain, educate and inspire listeners by bringing them together. It’s also meant to educate the world about the vast diversity and strong sense of international community Stockholm has to offer.

“I have a fascination that Stockholm is becoming a really global and international city, where people are becoming more and more accepting of different backgrounds and different talents,” Savage said.  “Stockholm was once a more divided city. It’s starting to come together and I wanted to showcase and encourage that interaction and community feel. I want to put it on the world map.”

Who are “The Stockholmers?”

Each episode, which last about 10 minutes, focuses on people living in Stockholm – both native and newcomers. The core criteria for the selection is “they need to be inspiring, innovative and creative,” according to Savage. So far, Savage has highlighted an app developer who helps fellow refugees, housemates who live in a shared living/work environment (some six to a bedroom at a time) and American inspiration.

One blogger ate his way around the United States, testing burger recipes in order to make the perfect one. He then started a burger restaurant in Stockholm, crowdfunded by future customers – a true example of Stockholm’s sense of community and support of each other. Listen here to learn more:

For more inspiring stories, check out The Stockholmer here.
SUBSCRIBE BY EMAIL