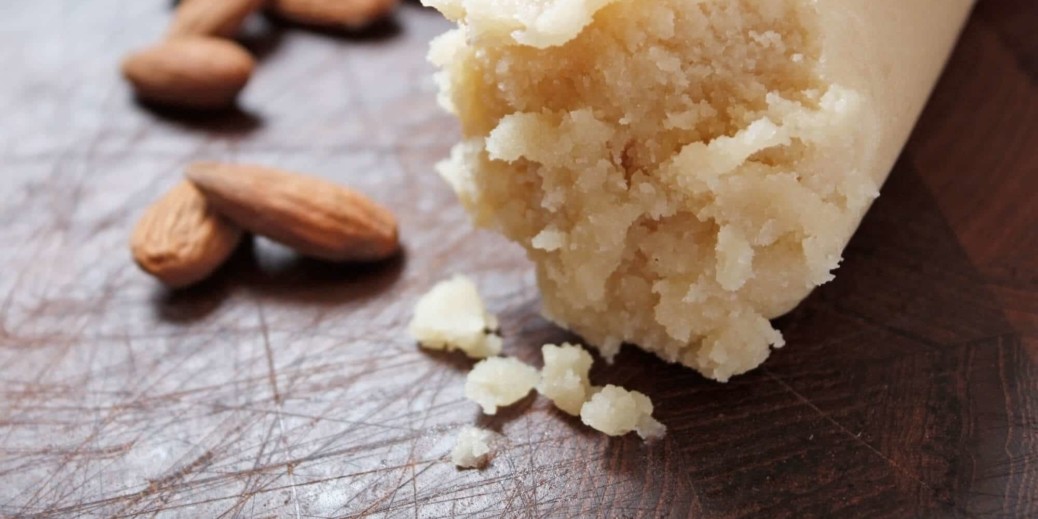 We bet you didn’t know that Jan. 12 is National Marzipan Day. We sure as heck didn’t.

What you do know is that marzipan is frequently used as the green-tinted goodness that wraps our favorite treat, princess cake. And sure, the box says “almond candy dough,” but have you really thought about the tin foil-wrapped confection? 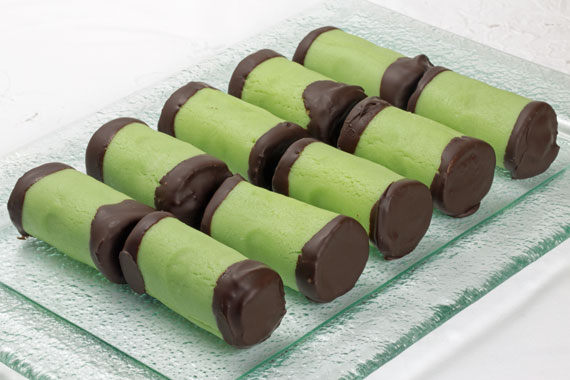 Marzipan is made up of sugar (or sometimes honey) and almond meal, which basically is ground almonds. Because of its consistency and its pliable nature, it’s often shaped into objects and used as decoration. When it’s not used as décor, it can also be used as the star ingredient, like with these marzipan cinnamon rolls, or in dammsugare, a popular cake treat often eaten during fika.

To recognize marzipan on its special day, we attempted to whip up a batch of dammsugare, which is Swedish for “vacuum cleaner.” We’ve seen a couple of reasons why these treats are called this – some say it looks like an early version of a vacuum cannister, others say because you can use cake crumbs, you “vacuum” them up and turn them into a new dessert.

But we’re going to go out on a limb and say they’re named after a vacuum, which is used to clean up your tears of frustration when you’re making these little guys! We epically failed so hard, we threw our efforts in the trash and gluttonously ate leftover sponge cake while we took the leftover rum into the living room to catch up on the DVR.

Skål to you, marzipan.