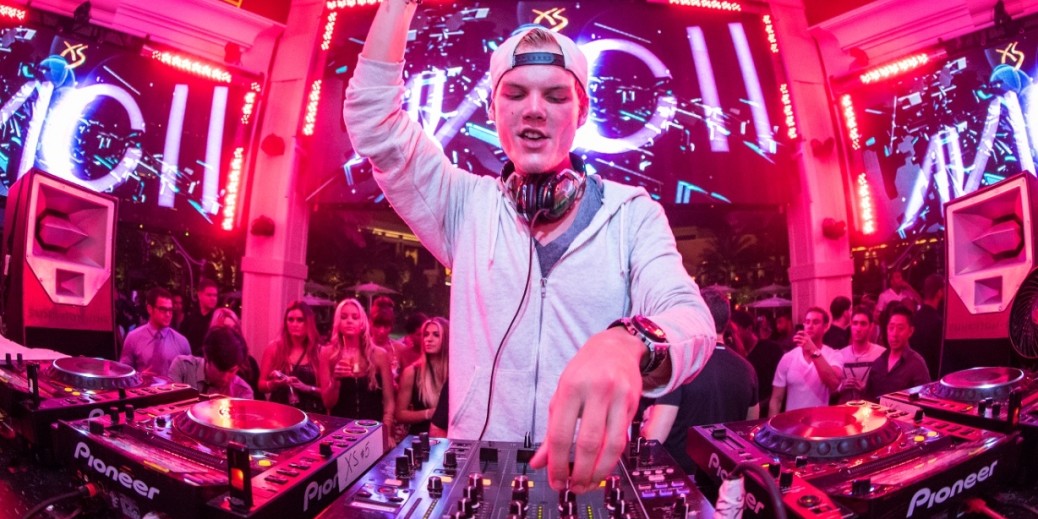 Coming two years after his first studio album, “True,” Avicii’s new album truly has cemented his position as a crossover pop artist. Easy to listen to and more playful than “True,” this new album definitely is a must-listen for 2016.

After battling health problems in 2014, which led to gallbladder and appendix surgeries, Avicii had to cancel numerous live shows. Because of this, many music experts expected the new album to be somewhat melancholic and depressing, but Avicii hit back in a hard way and gave his fans exactly what they wanted – an upbeat, lively album. With less of a polished feel to it, “Stories” has a more human touch with amazing keyboard licks and heavy baselines.

Avicii changed the game by combining EDM with country music when he released his single “Wake Me Up” off his first album. While “Stories” also sees a strong country influence that can be heard on songs like “Broken Arrows” featuring Zac Brown, it is not the dominant sound. A late 90s alternative pop sound runs throughout the album and can be heard on songs like “Pure Grinding” and “Sunset Jesus” with Gavin DeGraw.

Along with the dance pop sound, “Stories” is littered with a few less “dance” songs and even features power ballads. Songs like “Ten More Days” and “Somewhere in Stockholm” are a little somber with honest lyrics. The exception to these mellow vocals is “For A Better Day,” which hits some gospel roots and features guest vocals by Alex Ebert of Edward Sharpe & The Magnetic Zeros.

Dance tracks of course are why most people buy Avicii’s albums in the first place. And Stories doesn’t disappoint. Collaborating with artists such as Chris Martin of Coldplay on “True Believer” and co-producers Martin Garrix and Simon Aldred of Cherry Ghost on “Waiting for Love,” these tracks are destined for the dance floor.

Even though this album can be called pop music, you still can hear Avicii’s roots of EDM. The album also pays fine homage to artists like Basement Jaxx and Daft Punk.

Whether you’re an EDM-head or love the alternative pop sound that artists like Carly Rae Jepsen and Madonna have, you easily can be swept away by “Stories” as it appeals to a wide array of music lovers.