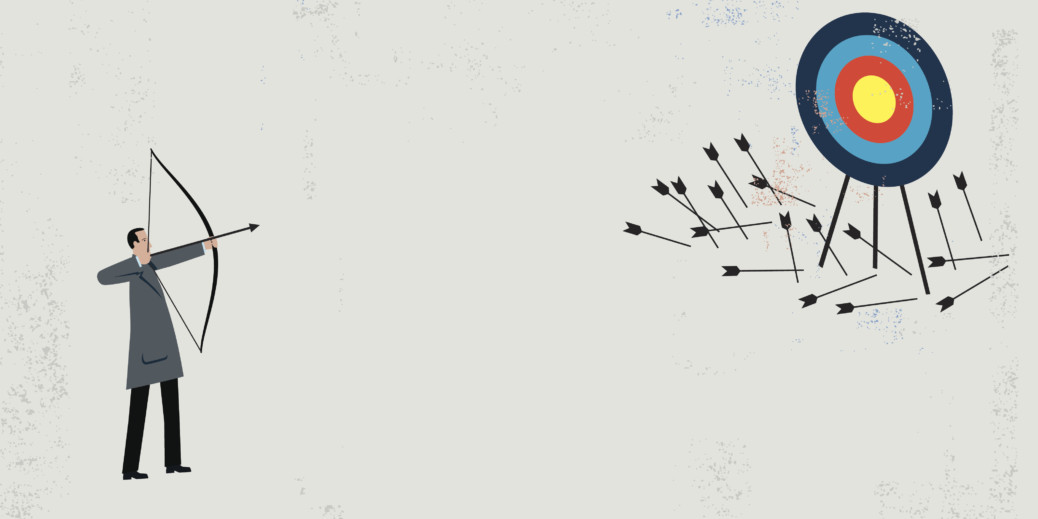 If at first you don’t succeed, try, try again – or, throw your hands up and say, “Oh, well,” because your invention could end up in the Museum of Failure.

To museum founder Samuel West. failure has a variety of meanings. Some products on display in the soon-to-open museum are true flops, doomed from the start. Other items represent failed ideas or movements. There are even some products on display that were a huge success, but they represent the last product of a company that failed to continue to innovate. 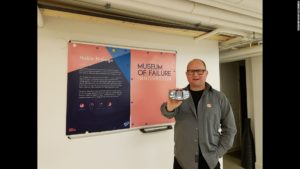 CNN assembled a photo gallery of some of the failed inventions that will be on display when the museum opens in June. The Museum of Failure will open in Helsingborg, Sweden, but also will launch pop-up locations for a price.

In addition to his founder and curatorial role at the Museum, West, who has his doctorate from Lund University in Organizational Psychology, also is a co-founder of SUPERLAB, a company “that develops and improves products, services and organizations.”

In West’s comments to CNN, he talks about how success is put up on display and celebrated, while failures are ignored and tossed to the side – but we think he’s part of a new wave of flipping the script. Head to any social channel and dig around through #fail. People constantly are acknowledging and embracing their moments of failure.

We’ve celebrated Simone Giertz, who has made an entire career off of her failed (albeit, purposefully failed) robotic inventions. There’s even an international conference called FailCon that brings entrepreneurs in the tech space to get together and discuss their fails.