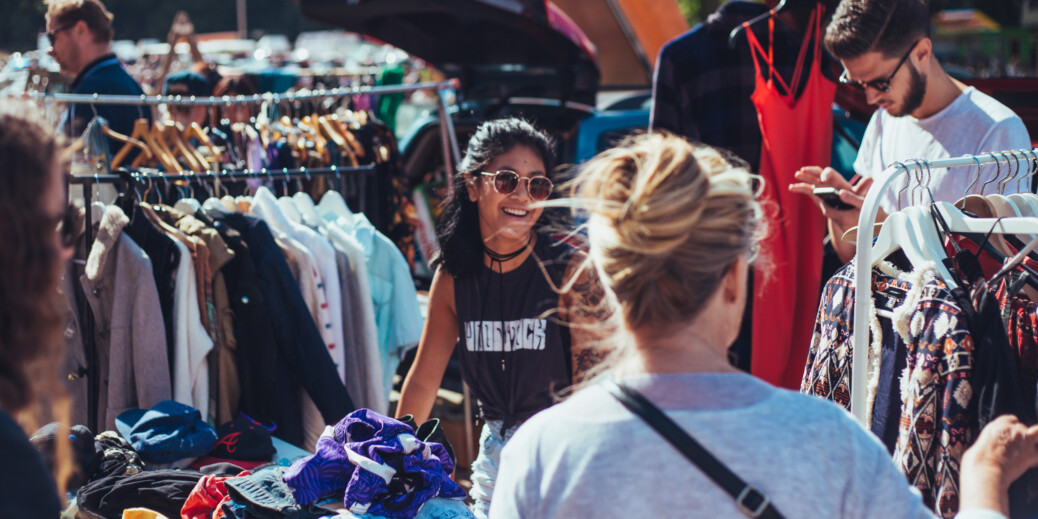 There’s a new wave of consumers out there, and “buy nothing” groups are popping up on social media. And there’s a Swedish term out there that’s giving a label to folks who unnecessarily, or really just in general, buy things. It’s called, köpskam.

Business Insider has the details, which seem to predominantly focus on the fashion industry (something we touched on earlier this year).

A Washington Post article got our taste buds all perky. Apparently, there is a joint in Sweden called Holy Smoke BBQ that has, and we quote, “arguably the most authentic Texas barbecue in all of Europe.” Read about owner Johan Fritzell and his meat crusades to the States.

FIKA is finished in NYC

Sad news to report. FIKA, the coffee chain with locations around New York City, closed the last seven of its locations after filing for bankruptcy earlier this year. Eater New York has the details.

‘Alternative Nobel Prize’ is awarded to…

Hot on the heels of her media blitz in the United States, Greta Thunberg was named one of the four recipients of Sweden’s 2019 Right Livelihood Award, known as Sweden’s alternative Nobel Prize, according to Reuters.

Rock on, Princess Estelle. In a gossipy account in the U.K.’s Express, the outlet highlights the heir’s trip with her parents to a Metallica concert where she also broke the age-limitation rules. A Swede who likes their metal and breaking the rules? We found a new favorite royal.