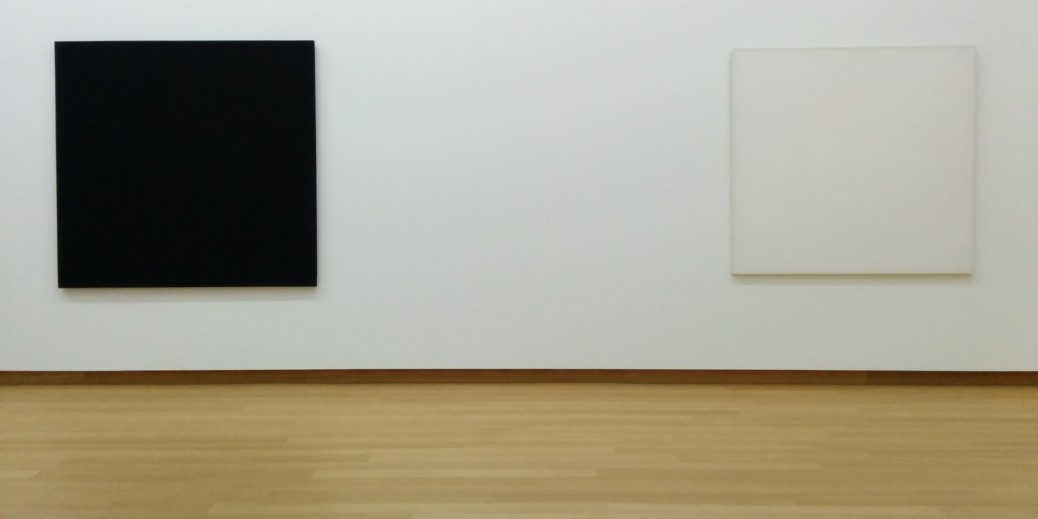 “He who buys what he doesn’t need steals from himself.” – Swedish proverb

Like the Shaker style in United States at the turn of the 20th century, minimalism was a movement that called for the simplification of design and aesthetics. The genesis of the shift, particularly in Scandinavia, was out of necessity, but, the minimalism lifestyle has continued to have an aesthetic foothold in today’s homes.

Minimalism may seem like the latest home trend in the States, but the Swedes long have known that a minimalist lifestyle is a functional lifestyle. Emerging in the 1950s, Scandinavian design was a postbellum movement that married functionalism with modernism.

“Minimalism is simple, but it’s also complicated; it’s about reducing down to the absolute necessities without sacrificing beauty,” said Roberto Ventura, an assistant professor in the interior design department at VCUarts, the school of arts at Virginia Commonwealth University that is one of the top in the nation. “When you reduce things down the necessities, the relationship between each thing is super important. In Classical homes, every surface is ornamented, and the individual elements gets lost. Minimalism creates a balance between relationship, beauty and need.”

All things are considered in minimalist design. Furniture is crafted with a functionality-first approach while keeping the design aesthetically pleasing. Tchotchkes are either removed completely or so streamlined they become one with the environment. Chair and table legs are often rendered down to simple wooden studs. Spaces are designed to be open and airy, with lots of natural lighting to warm up cool, muted tones like pale blues and grays.

Ventura added, “Particularly with Scandinavian minimalism, light is a priority. Living near the Arctic Circle, you don’t always have access to light. An interior that can maintain openness to spread and bounce the light is another way to capitalize the lifestyle.”

If you’ve watched a single show on HGTV, you’ve heard the phase “open concept” a time or two, but having an open space is another pillar of minimalism.

“Having a layout that allows things to be open, that moves one space into another, keeps the movement in a space more free,” Ventura said. “Just rotating a sofa 90 degrees could transform two closed off spaces into one large space.” 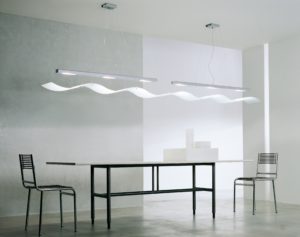 Sustainability is another driving force behind minimalism. By incorporating only what you need in a design, sourcing materials that are local and native to a region, verses importing exotic materials, is another way a design can uphold a sustainable lifestyle.

Celebration and attention to detail and quality of the materials is key, because when furniture functions as art, it needs to be pleasing to the eye. Pangaea Interior Design, a frequent contributor on Houzz, noted that a material alone can streamline a space while standing out on its own to shine.

“Minimalism shaves away the excess and calls upon material and fabrication to be elegantly refined; you’re left with the essential,” Ventura said. “Scandinavian design came out of an environment that geographically had fewer resources. The craftsmanship celebrates the material, like wood or glass, which are more native to the region.”

In a world where everything is at your fingers at all hours of the day, it’s easy to get lost in the “I need” and “I must have” shuffle. The Minimalists are a duo of dudes who produce a podcast and released a documentary on the subject, touching on its importance and value in today’s society.

Another popular cultural reference to minimalism and simplicity is seen in the KonMari method, which requires a person to ask the question of their possessions, “Does this bring me joy?” Anything that doesn’t gets donated or discarded.

“The availability of resources in the world right 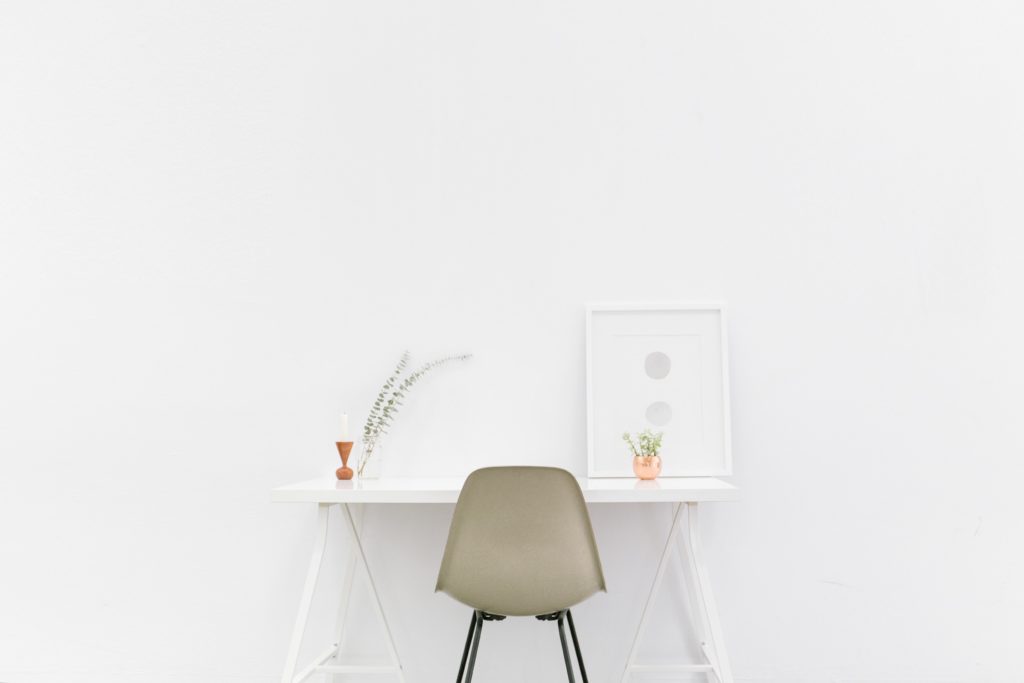 now is immense,” Ventura said. “Minimalism is a reaction to that; it’s the strategy to engaging a culture that is so intent on selling and commodifying. When objects become commodities, it’s easy for them to lose their meaning. The minimalist lifestyle puts a premium on objects and dictates how we assign value to them.”

At its core, minimalism utilizes as few resources as possible to create a functional, beautiful living environment. While the quality craftsmanship can drive up the price, you don’t have to have a lot of disposable income to embrace the lifestyle.

As Ventura summarized, “Availability to lots of different people is the key to Scandinavian minimalism. It’s not for the elite, not for the few. It’s born of the culture and it belongs to the culture.”