In the News: Former Michelin-star pastry chef opening shop in the old Swedish Bakery in Chicago 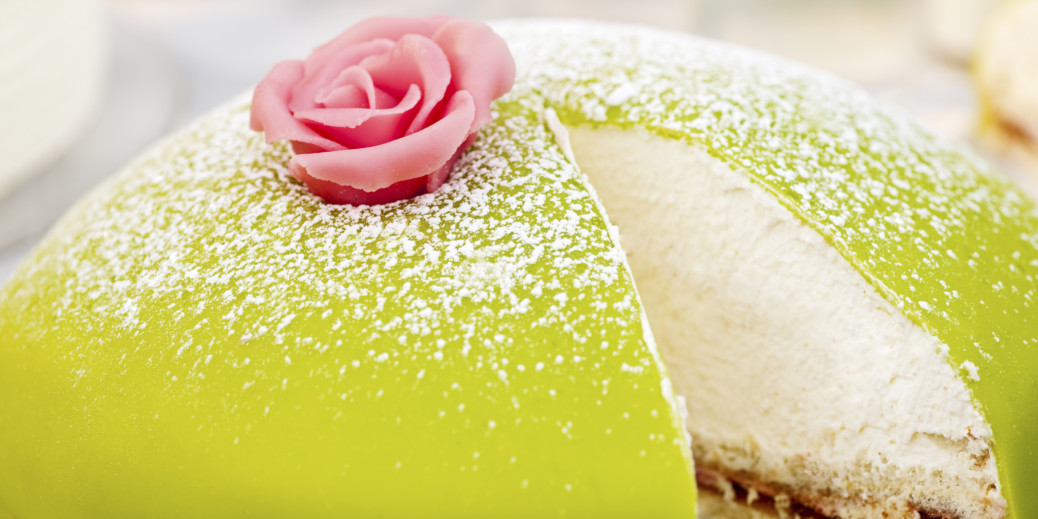 In the News: Former Michelin-star pastry chef opening shop in the old Swedish Bakery in Chicago

Last year, we and thousands of Chicagoans were sad to hear that the 88-year-old Swedish Bakery in Andersonville would be closing its doors.

Bobby Schaffer, the former pastry chef at a three-Michelin-starred restaurant, now plans to open a new bakery in its spot. Schaffer will offer chocolates in addition to baked goods and plans pay homage to the Swedish Bakery by offering one of its most popular items, princess cake, according to Eater Chicago. The new bakery will open in May.

Over the past couple of years, the Swedish concept of “lagom” has become one of the biggest trends around the world, with people incorporating the not-too-little, not-too-much approach to their everyday lives. Swedish food stylist, writer and blogger Steffi Knowles-Dellner shares a recipe from her “lagom”-focused cookbook in Well + Good that offers the right balance of healthy and indulging eating: pizzasallad, aka pizza and salad.

Track your workouts with zero tools or gadgets

Tracking your heart rate is the best way to gauge the intensity of each workout but typically requires expensive electronics like a Fitbit or Apple Watch. Self magazine shares an alternative way to judge the intensity of a workout by tracking how you feel on a scale of one to ten called the “RPE scale.” Swedish psychologist Gunnar Borg invented this scale in the 1960s with the idea that multiplying the level of how you feel by ten will give a heart rate estimate, and now others are modifying it.

The last time Swedish House Mafia played a show was in 2013, and last year there were rumors of a 2017 reunion that never happened. Once again, Billboard has teased that the music group is up to something. Will it be a 2018 tour? We hope so.

Earlier this week Sweden’s Princess Madeleine and Chris O’Neill welcomed a new princess into the world. And while the proud parents haven’t shared a name yet, they did share an adorable photo of the newborn just hours after she was born.