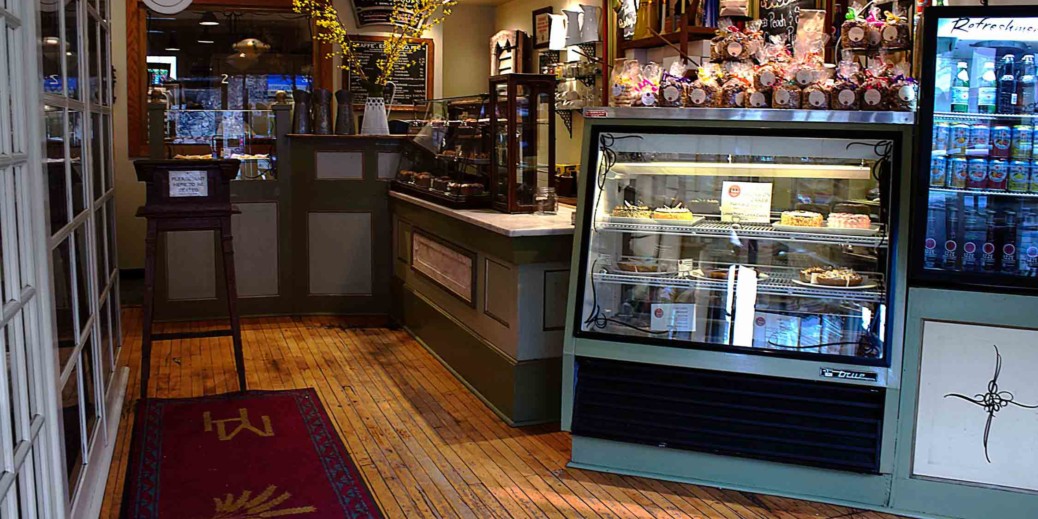 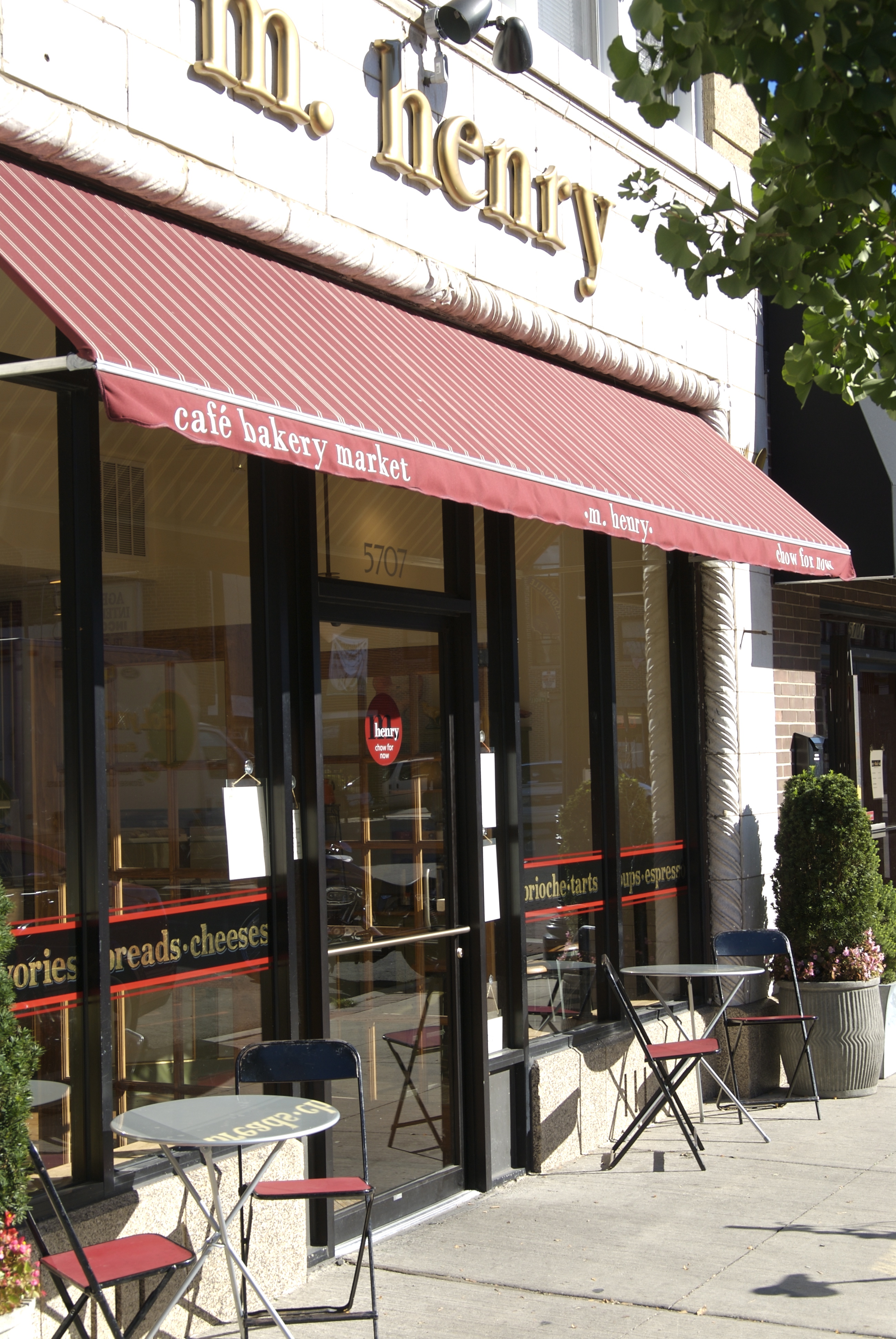 CHICAGO – When Swedish Bakery in Andersonville closed its doors after 88 years in business, people were disappointed to say the least.

Where would locals order birthday Princess Torte, Andersonville Coffeecake and other Swedish goods?

For Michael Moorman, local restauranteur and owner of m.henry, one of the key issues was behind-the-scenes: Swedish Bakery’s head baker, Alphonso Aquillar, would be put out of a job. Moorman quickly made an offer and hired Aguilar to work in m.henry’s bakery.

“Years ago, I briefly worked with [Alphonso],” Moorman said. “He helped us produce our own recipe for brioche. He’s such a nice guy and really knows how to do it all in the bakery.”

Aquillar worked back of the house for Swedish Bakery for more than 25 years, and his parents worked at the bakery into their 80s. Hiring Aquillar was the perfect solution for Moorman, Aquillar and the local community. 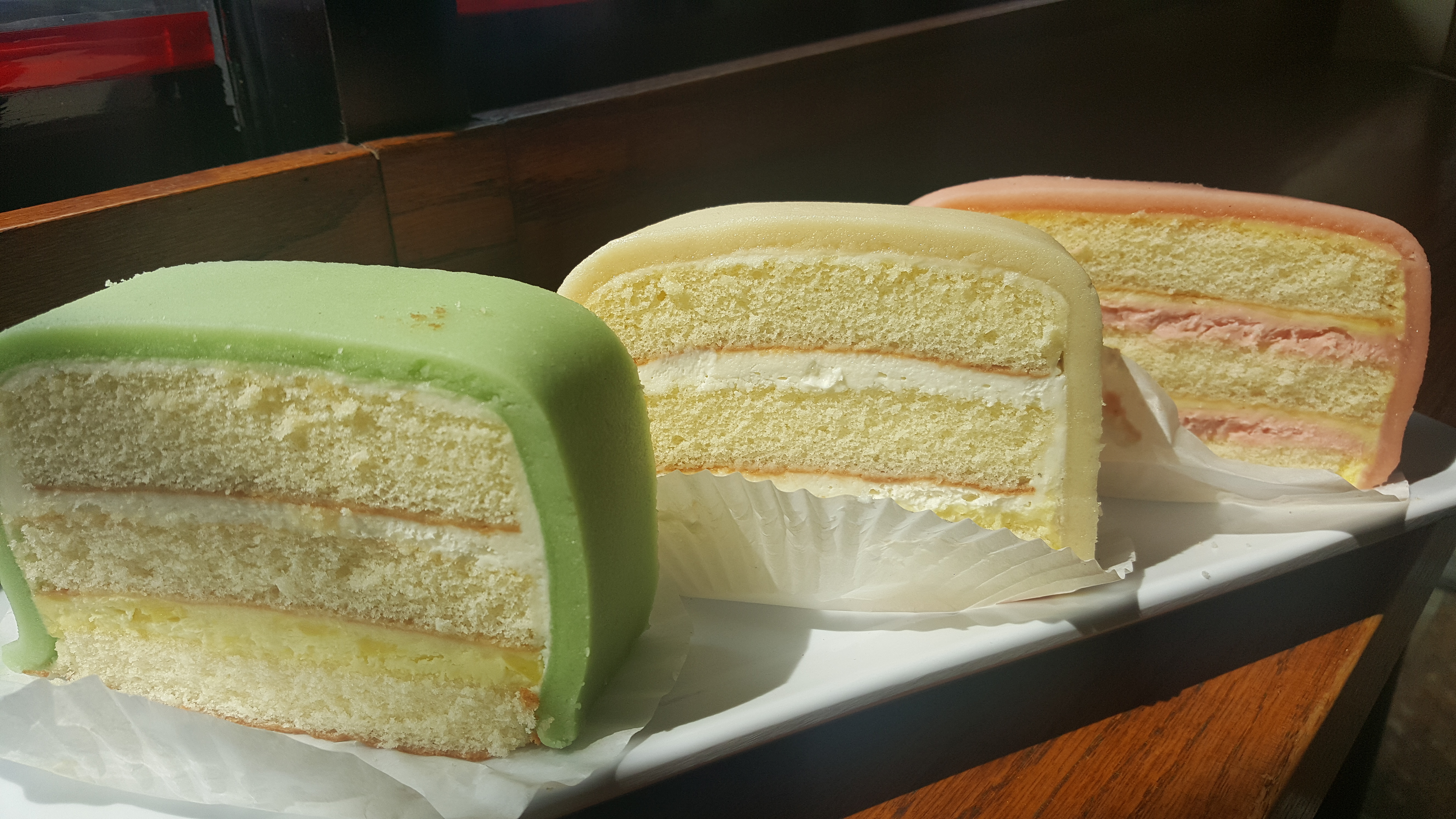 “We already had a bakery attached to the restaurant, and we had the capacity,” Moorman said. “I wanted to see where we could fill some of the demand in the neighborhood.”

What started as a slow transition soon began to pick up. Today, m.henry fulfills special orders every week and regularly offers cardamom toast, mini versions of Princess Torte (a layered, vanilla custard cake with whipped cream covered in marzipan) in a variety of flavors, lemon roulade and more.

Customers also can special order Swedish Bakery’s classic Andersonville Coffeecake, birthday cakes and just about anything they ask for. Moorman finds several custom orders coming from members of the Swedish American Museum, the Edgewater Historical Society and the Andersonville Chamber of Commerce. 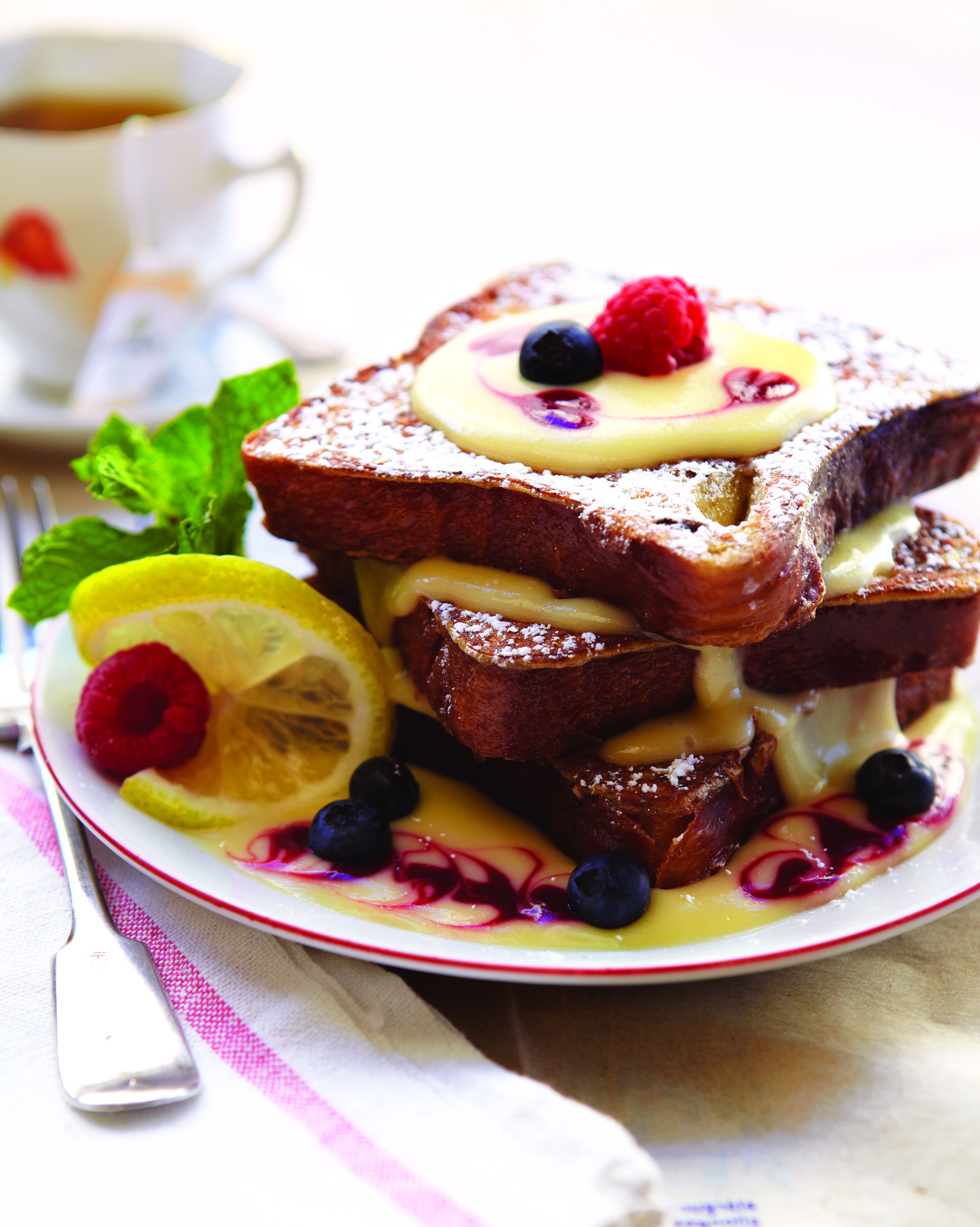 “Before [Alphonso] joined the team, our menu was very global,” Moorman said. “So, putting our arm around the Swedish part of the baked goods came naturally.”

In addition to Swedish sweets and treats, m.henry’s bakery also specializes in muffins, scones, empanadas, sour cherry hand pies, Italian lemon olive oil cake and other flavors from around the world. Moorman currently is working on designing a new menu board that will highlight m.henry’s Swedish specialties and cultural offerings.

While m.henry’s grab-and-go bakery seems to keep Moorman and Aquillar busy, so does the restaurant side, where guests can dine in for breakfast or lunch and even order dessert from the bakery. This year, Moorman’s establishment celebrates 15 years in business.

“I’ve been in restaurants my whole life,” Moorman said. “Our restaurant is very community-oriented, so it’s a blessing to be able to fill the local demand for Swedish treats.”