Swedish Influence At The 2018 Met Gala 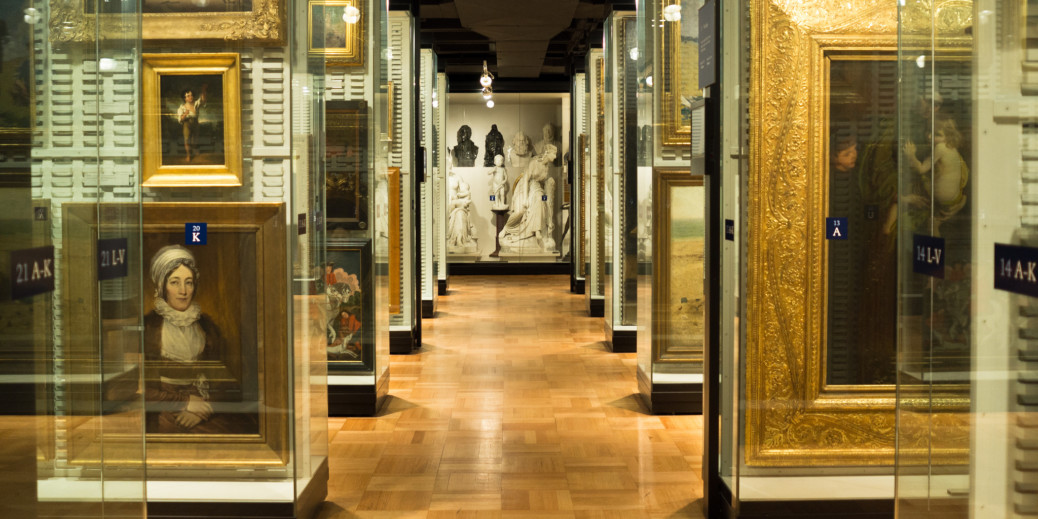 Swedish Influence At The 2018 Met Gala

The annual Met Gala is one of the biggest red-carpet events of the year, attracting celebrities and the fashion elite alike.

A fundraiser for the Metropolitan Museum of Art’s Costume Institute in New York City, the event embraces a different theme each year that coincides with the fashion exhibition on display at the Met. This year’s exhibition and theme is all about religion – “Heavenly Bodies: Fashion and the Catholic Imagination.”

There was a fair share of classic couture from fashion houses like Gucci and Balmain, but one brand may surprise some people – the king of ready-to-wear, H&M. H&M previously has dressed stars like Ashley Graham and Nicki Minaj and at this year’s gala, its looks could be found on Lili Reinhart, Olivia Munn and Luka Sabbat, among others.

What else should you know about H&M at this year’s gala?

Other Swedish sightings on the red carpet include the stunning Alicia Vikander (who wore Louis Vuitton) and Alexander Skarsgård, who Esquire named one of the best dressed men of the evening.