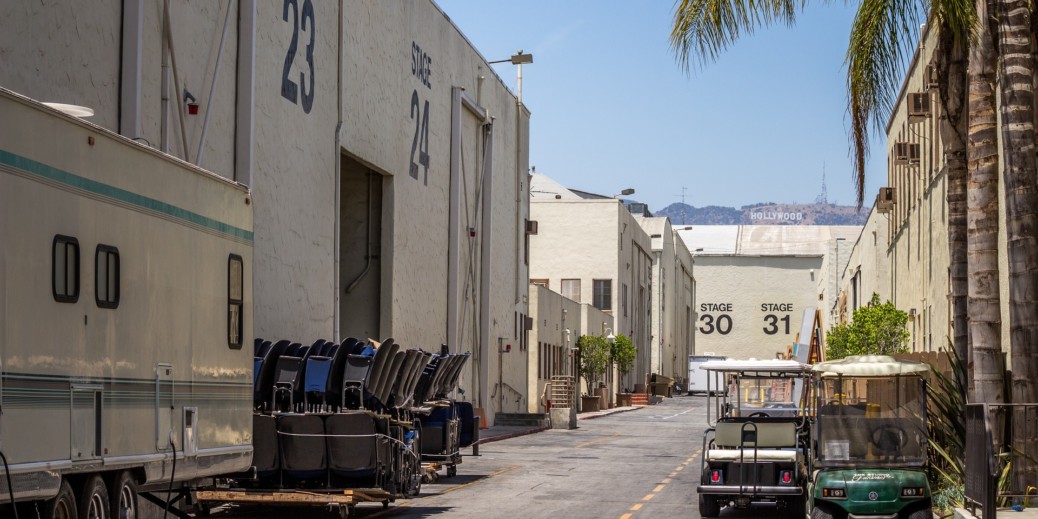 The names may not immediately come to mind, but you’ve likely seen Swedish actresses and sisters Helena and Sofia Mattsson. And there’s more to come.

Helena Mattsson appeared in “Iron Man 2” and starred in “Species: The Awakening.” She also made three appearances in TV’s “Desperate Housewives” in 2010 and has appeared in other shows like “Fargo,” “Two and a Half Men,” “CSI,” “NCIS: Los Angeles,” “Rules of Engagement” and “The Mentalist.”

In July, Helena Mattsson was added to the cast of “My Dinner with Hervé.” The movie about “Fantasy Island” star Hervé Villechaize will star Peter Dinklage of “Game of Thrones” fame, Jamie Dornan and Andy Garcia, among others. Mattsson will play Swedish starlet Britt Ekland, and the HBO movie is set for a 2018 release.

Helena’s younger sister Sofia, also has appeared on shows like “NCIS” and “Two and a Half Men” and played Stephanie in the movie “Jurassic City.” She was cast as one of the stars of a tennis-themed show called “Unstrung,” but ABC Family didn’t pick up the show.

She most recently appeared in 2017’s “Becoming Bond” and has several projects in the works.