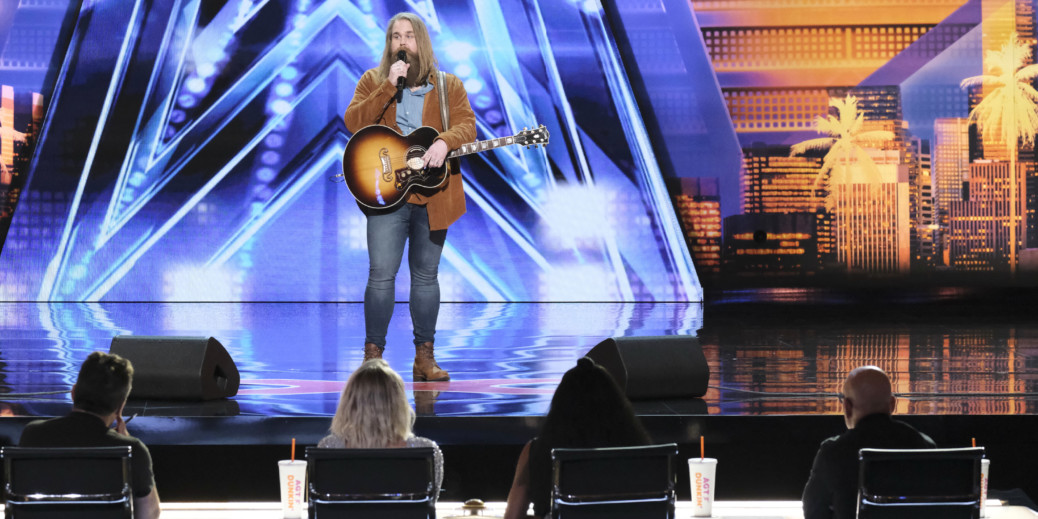 Monday and Tuesday nights have taken on a new meaning for Chris Kläfford.

That’s because Kläfford, a 30-year old singer/songwriter from Ramsberg, Sweden has been standing in front of an audience of roughly 3,500 including the likes of Simon Cowell, Howie Mandel, Julianne Hough and Gabrielle Union.

And he’s not in Sweden anymore. He’s in Hollywood. At Dolby Theater, the same auditorium where the Academy Awards is hosted.

Kläfford is a contestant on the current season of “America’s Got Talent” and wowed the judges at his first audition with a flawless rendition of John Lennon’s “Imagine.” From there, he performed not one, but two original songs, again to overwhelmingly positive reactions.

But last week’s quarterfinal results episode was a little nerve-wracking.

In the two-hour live show, we found out which performers would make up the second seven acts moving on to the semifinals. Five of the acts made the cut based on their place in the overnight public vote. Not Kläfford. A sixth act was chosen by the judges. Also, not Kläfford. The last of the lucky seven required the votes of viewers during the live show as part of the Dunkin Donut’s Save. And yes, Kläfford was one of three whose chances in the competition depended on a live voting spree.

But, he did it. America wanted more Chris Kläfford.

We chatted with Kläfford about his history with music, his experience here in the States and his time on “AGT.” 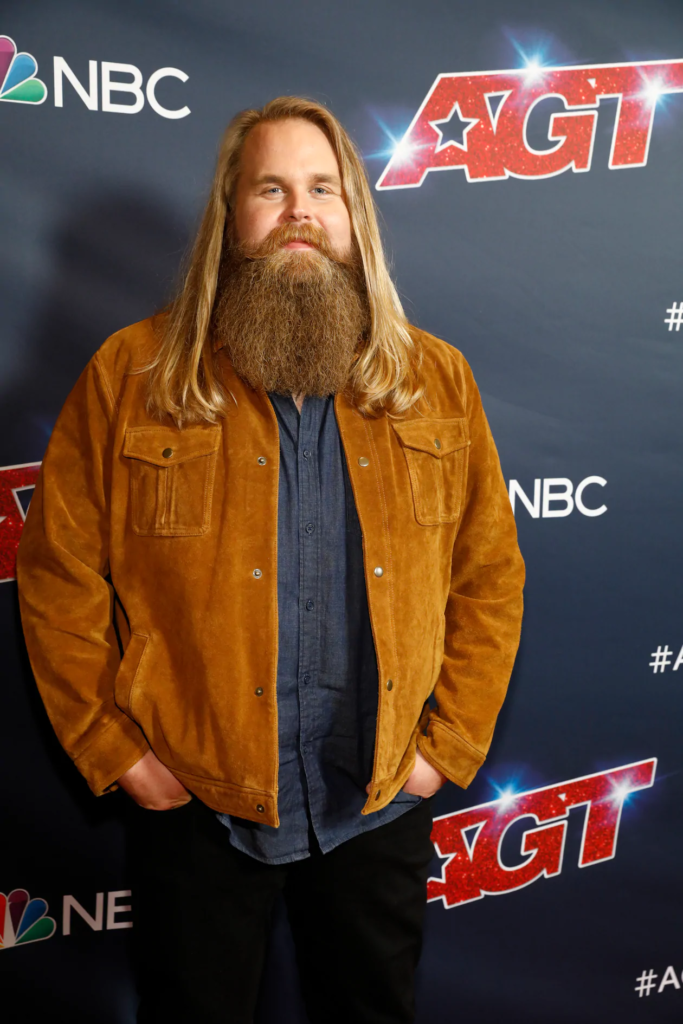 You began your love affair with music at the age of nine when you first picked up a guitar, and soon thereafter started singing. Can you tell us about those first experiences with music?

The first memory I have of being moved by music is when I was very young and watched a “Winnie the Pooh” movie. Pooh sang something about missing his friend, and I always cried at that part. I still remember the lyrics to what he sang.

Who were some of your first musical inspirations?

My grandfather on my mother’s side introduced me to playing music. He played the harmonica and piano. I always wanted him to play this boogie-woogie tune on the piano because it always made me want to dance to it. From that day on, I’ve gotten inspiration from all kinds of people and moments.

Before AGT, had you traveled to the United States much? What are some of the main differences you’ve noticed from life in Sweden?

I’ve been to the U.S. just two times before; once in L.A. and once in Miami. The biggest difference I’ve noticed is small talk. We aren’t usually good at small talk in Sweden. But in the States, I feel like it’s common courtesy to do that. In Sweden, we usually stand at least 15 feet apart when we are waiting for the bus.

Without spoiling anything, tell us about your experience on “America’s Got Talent” so far.

It has been amazing and overwhelming. I never even dared to dream about coming this far in such a big entertainment show. I’ve grown a lot from this experience, and I feel very lucky to be a part of this season.

In your “AGT” performances, you seem so humbled and moved by the judges’ and audiences’ overwhelmingly positive reaction to your performances. Can you tell us about that feeling? Does that humility come from your Swedish upbringing?

I was raised that way, so I have to credit my parents for that, haha. Coming from such a small village and getting a standing ovation on the biggest stage on TV is quite surreal. And every time I’ve been on the “AGT” stage, I find myself thinking that I’ll probably wake up soon.

What advice do you have for someone trying to make it in the highly competitive music industry?

Just keep trying and believe in yourself. You won’t get anywhere without hard work. Stay humble and work with people who inspire you. 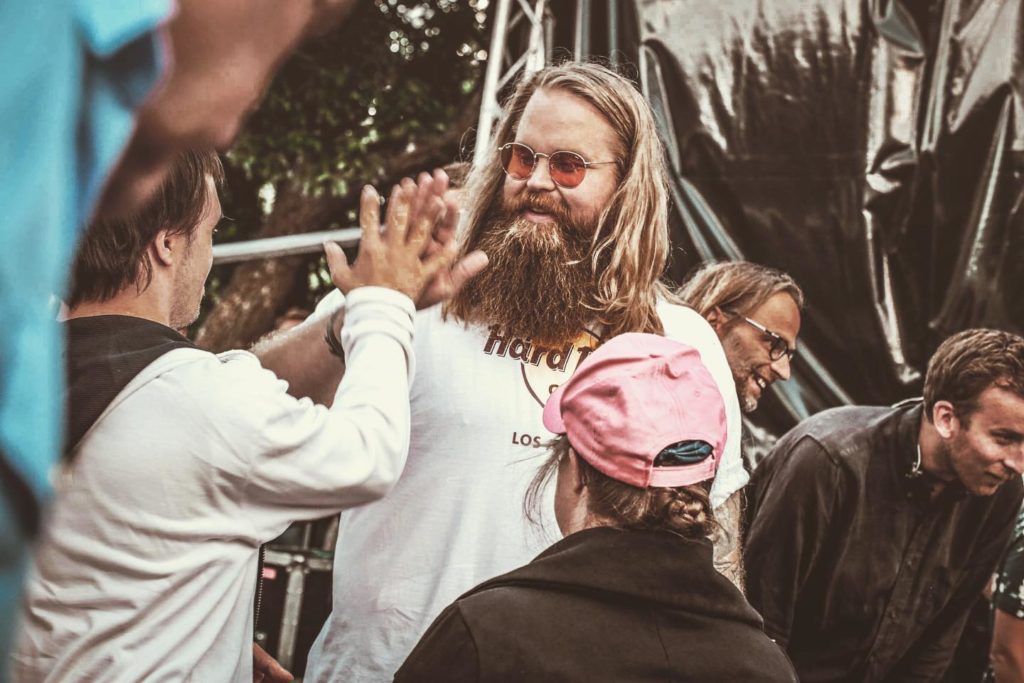 Now for a couple quick-fire questions…

Thinking about my dog. Wonder what she’s up to just to keep me calm.

All f(l)our are the perfect ingredients in a AGT judge cake.

And lastly, we’ve got to ask, what’s the daily maintenance like for that perfect beard and mane?

Blow dry it every morning, use beard oil, trim it, stroke it and love it.

Part 3 of the “AGT” quarterfinals takes place this week on NBC, with the semifinals kicking off the first week of September.