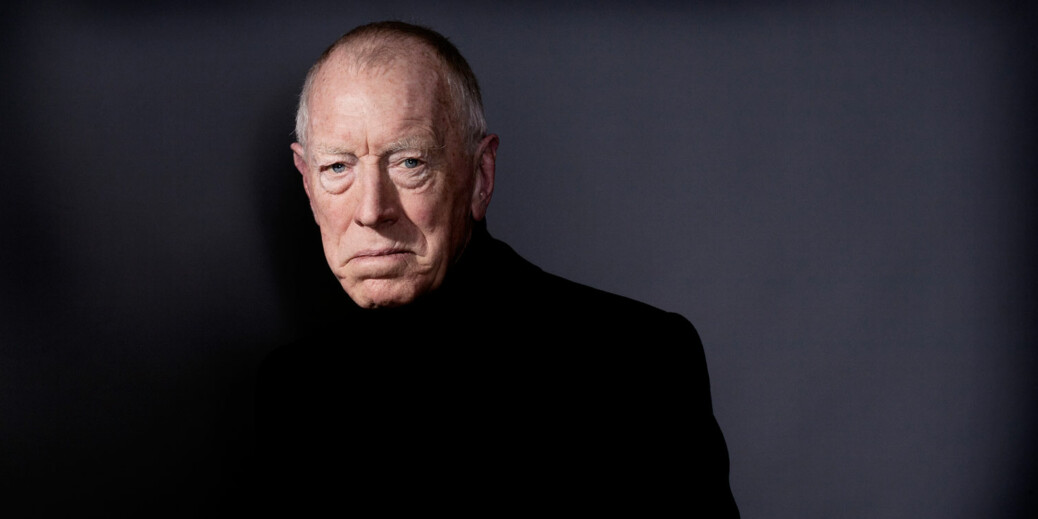 Max von Sydow, the only male Swedish actor to be nominated for an Oscar, has died at the age of 90.

A Swedish stage and screen actor best known for his roles in movies directed by Ingmar Bergman, von Sydow’s catalog of movies tops 100 and includes “The

His first Oscar nomination came for his role in 1987’s “Pelle the Conqueror” when he was up for Best Actor. Von Sydow received another nomination (Actor in a Supporting Role) for the 2011 film “Extremely Loud & Incredibly Close.”

He also received an Emmy nomination for his role as the Three-Eyed Raven in “Game of Thrones.”