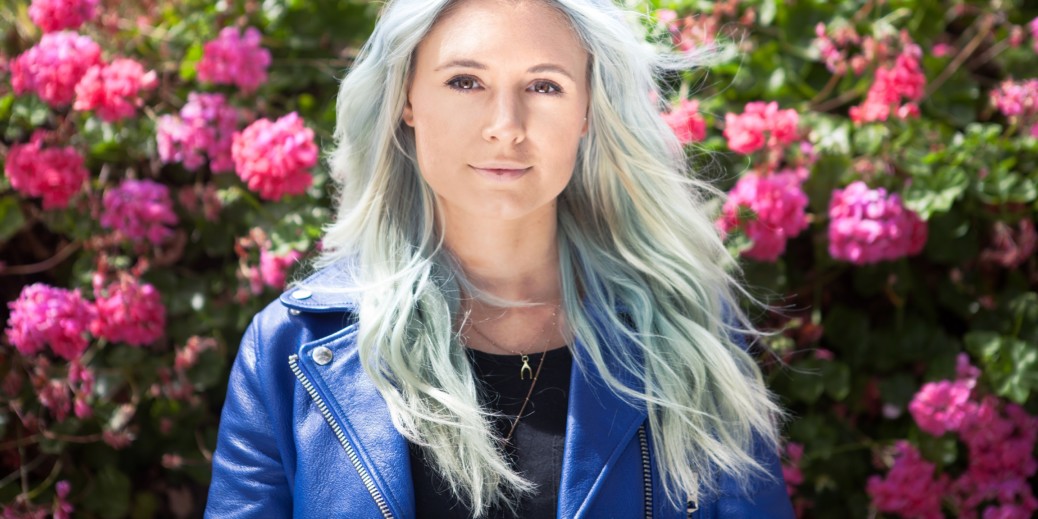 Mathilda Tennysdotter started out as a big dreamer in a small village.

Fast forward 10 years to today, and the Swedish photographer is living in Los Angeles, and her work has been seen around the world in publications like Aysmmetric and SweCal to exhibitions at Ron Robinson’s Santa Monica flagship store and PhotoLA.

For an artistic, creative mind like Tennysdotter, growing up in Lönsboda in the northeastern part of Skåne, was shackling. Her hometown was small – its population today is less than 2,000 – and she had to rely on her parents to get anywhere.

“I didn’t really enjoy [living in Lönsboda],” she said. “I grew up on the countryside and didn’t have anything that was close by.”

So, Tennysdotter turned to a camera to pull life out of her quiet environment.

Looking through a lens can turn ordinary sights and lifeless buildings into landscapes and architectural lines. There was a silver lining to life in the small village: It taught Tennysdotter that beauty can be found anywhere.

“Lönsboda didn’t have a lot to offer, so I learned to work with what I had,” Tennysdotter said. “Now, I see possibilities everywhere, appreciate my surroundings and try to always be positive when I work.”

Positivity in the workplace was key when Tennysdotter landed a job at IKEA, where her parents were employees. Using those connections, Tennysdotter was given an opportunity, but it was small, short-term and monotonous.

However, she used that first job to springboard to other departments until eventually IKEA’s quality and environment lead discovered she was a photographer and tasked her with a big project: capturing the IKEA industry and workplace.

To this day, Tennysdotter’s photos can be seen by visitors as they walk into the building.

Completing a project for the Swedish international big box was a big deal, but dropping everything to start over was an even bigger deal.

“Starting from scratch and finding people I could work with and trust was my biggest challenge,” Tennysdotter said. “It took a lot of work for me in the beginning, and I don’t know how many times I thought it was impossible to have your own photography business, but with the right mindset and hard work all the pieces came to place.”

Part of that hard work involved a 2012 move across the world to Los Angeles.

“I think that striving for development and knowledge is important, and that was the main reason I wanted to move,” she said. “I wanted to learn more.”

And learn she did.

Since the big move, Tennysdotter has covered the 2016 election with a Finnish journalist, photographed Alisan Porter, Season 10 winner of “The Voice,” and her photography has been featured in publications all over the world.

In a society that often overcomplicates and overanalyzes, Tennysdotter’s photography is all about simplicity.

“All photography doesn’t need to be deep and have a long story and meaning behind it,” Tennysdotter said. “I prefer simple ideas to make it easier for everyone to understand and appreciate.”

And maybe that’s a reflection of her humble beginnings in Lönsboda.