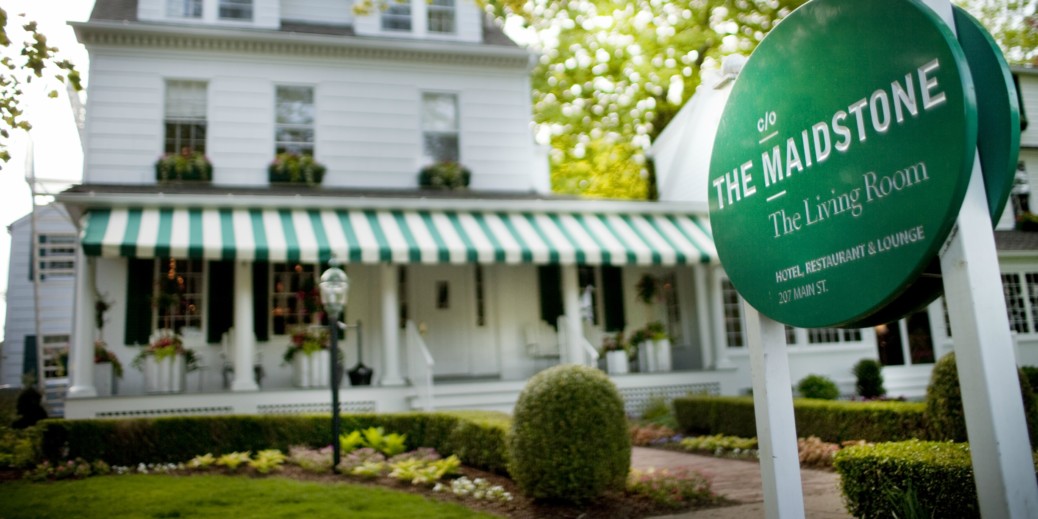 Courtesy of The Maidstone

The Maidstone is getting a makeover.

The hotel partnered with hospitality firm Partners & Alchemy to redesign the public spaces, including Baker’s incredible art collection. Although there won’t be as much of a Swedish vibe, guests can expect a “whimsical take on the traditional Americana and Hamptons aesthetics that are reflected in the shared spaces throughout, including the sun room, bar and lounge,” according to a news release.

In addition, the hotel’s restaurant is getting new inspiration. David Standridge, chef of popular West Village eatery Café Clover, will be the consulting chef of The Maidstone (the restaurant will take the same name as the hotel; it formerly was called The Living Room).

Standridge told Eater New York the new menu will be like “California meets The Hamptons” with a focus on seafood. Examples include Montauk pearl oysters with champagne mignonette, chilled half lobster with tarragon remoulade and peach corn salad and seared Montauk fluke with avocado, summer corn, white gazpacho and hazelnuts.

Baker, who was born in Stockholm, purchased The Maidstone in 2008. She told us last year that the inspiration for the 19 Scandinavian-themed rooms was because she was fascinated by how little the outside world knew of Swedes.