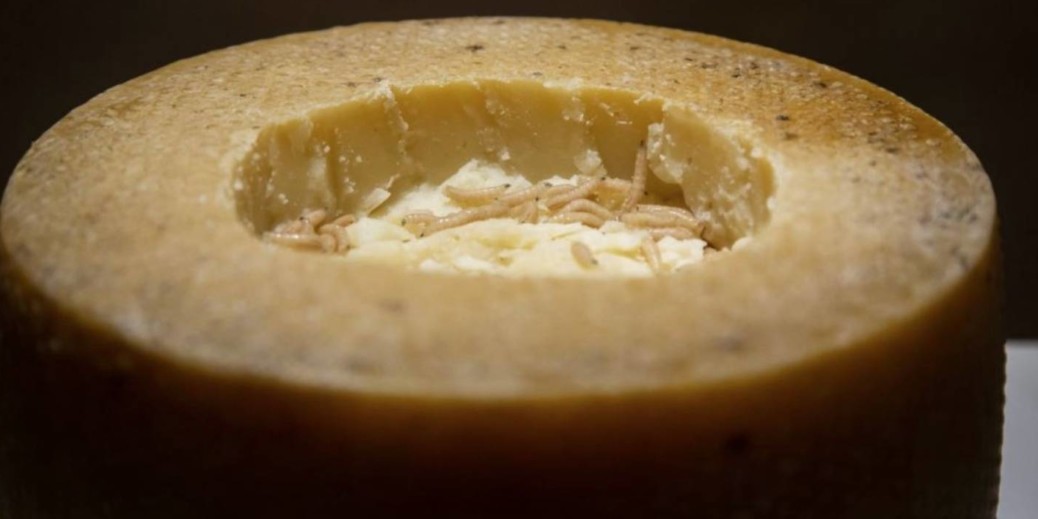 The man behind the Museum of Failure, which we featured back in April of 2017, is at it again.

This week, Samuel West will open the Disgusting Food Museum in Malmö, Sweden, where visitors can smell and taste delicacies and determine whether they are disgusting or not.

For instance, how does roasted guinea pig with a side of maggot cheese from Sardinia sound?  Wash it all down with a frog smoothie from Peru?

All joking aside, West’s idea for the museum stems from the idea that societies need to start considering alternatives to environmentally unsustainable food production.

“Many people are disgusted by the idea of eating insects and skeptical about lab-grown meat, and it all boils down to disgust,” said West, the curator and chief disgustologist, said in a FAQ he sent us about the museum. “If we can change our notions of what food is disgusting or not, it could potentially help us transition to more sustainable protein sources.”

He points out that when he moved to Sweden, he thought salty licorice to be horrible. But he’s grown to love it. And he points out that 200 years ago, lobster was so unappreciated, it was served to prisoners and slaves; today, it’s a luxury.

The museum will feature more than 80 exhibits, most of which are real foods that can be smelled and some of which can be tasted.

The Disgusting Food Museum will be open Wednesday-Sunday from Oct. 31 to Jan. 27.