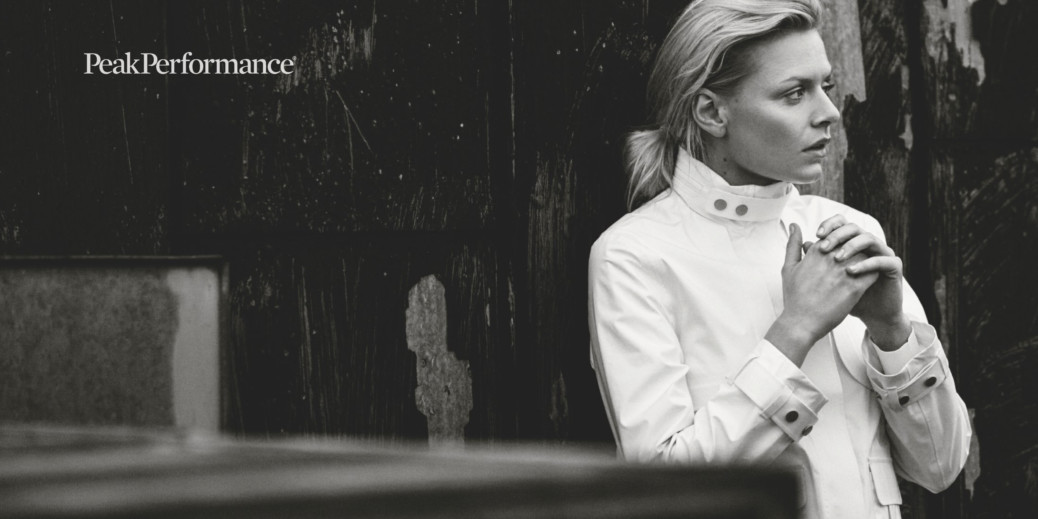 Ice hockey is one of Sweden’s most popular sports – and Umgås has featured its fair share of players (like André Burakovsky and Patric Hörnqvist). Adding to the list, we highlighted female hockey player, Linn Asplund, a player on Sweden’s Hammarby ladies team who also has a knack for modeling. Tell us a little bit about yourself. Where did you grow up?

I grew up in a suburb outside of Stockholm. When I was 19, I moved into the coolest part of Stockholm, Södermalm, where I still live at the moment. I’m the team captain [on] Hammarby’s ladies team and [I’m] pursuing a Master’s in Psychology at Stockholm University.

We’ve talked to a couple of Swedish hockey players and most hit the ice as soon as they could walk. How did you get into the sport?

I have an older brother that played ice hockey when we were kids. When he quit to focus on soccer, I took his stuff and joined a girls’ team. My best friend played in that team, too, so I wanted to hang out with her and to be EXACTLY as my brother, so I “killed two flies in one smack,” as we say in Swedish. What’s the most exciting part of playing for Hammarby’s ladies team?

The most exciting thing is that we have developed so much since we started the team last year. This season, we got some new players, young and promising, and that’s super fun because they are the future of Hammarby. Me and my two best friends started this team last year, and we couldn’t believe what response we got. Everybody wants to play in Hammarby, and that will, in the long run, make us so good because the competition of getting a sweater becomes harder and that creates better players. What got you interested in modeling, and how did you start that career?

I was not that interested really but I saw that skinny, tall, boyish-looking girls could work as models, so since I was just that, I tried and people saw potential in me. It was fun to travel the world, meet exciting people and earn money at a young age. But it was very different compared to my everyday life at home, were I went to “hockey high school” with a bunch of loud teenage-boys and hung around with friends all day long. I started out in Milan, and then I worked around the world parallel to going to high school. Then I moved to Paris when I finished school. From there I just kept on working, but now I have my base in Stockholm since I’m studying.

What would be your dream modeling job? Is there a particular brand you’d like to work with?

A campaign for Adidas.