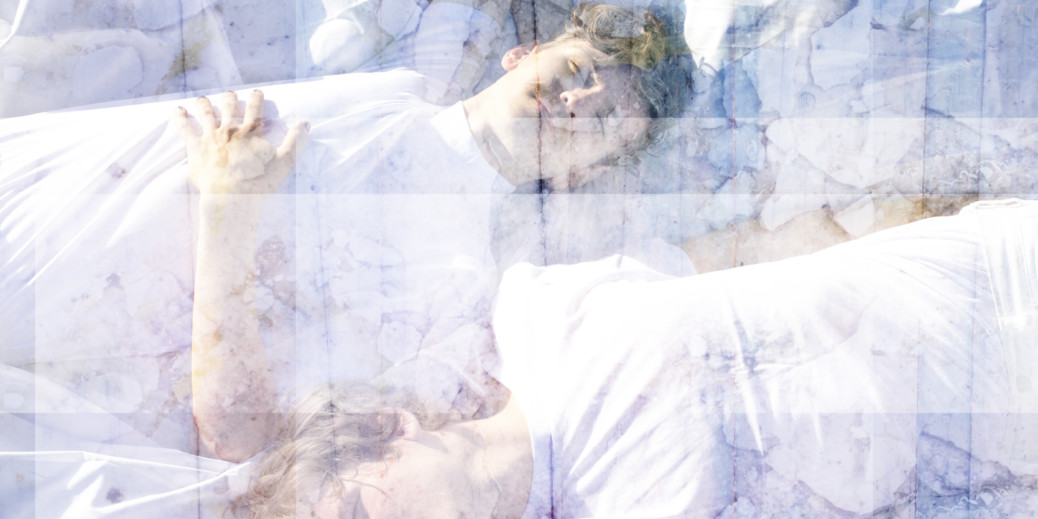 Erik Klinga and Mathias Zachrisson have a passion for their music.

The pair has been collaborating since their teen years, and they’ve already experienced success as members of the indie, alt-rock group, Simian Ghost –The Stockholm newspaper Dagens Nyheter called its “Simian Ghost” release the best pop album of 2017.

Now, Klinga and Zachrisson are about to drop their debut EP from their side project, Light Vibes, which they’ve been working on for eight years. Earlier this year, Light Vibes released two tracks – “Following” and “Kiss it Goodnight.”

We caught up with Zachrisson ahead of the band’s April 20 launch of “Following,” the duo’s debut EP, to get a greater sense of Light Vibes’ sound and to scope out what’s next.

The two of you previously were in the band Simian Ghost. What made you decide to spin off and work on music as Light Vibes?

Light Vibes is actually a project that we’ve been working on parallel with Simian Ghost. Me and Erik have been doing music together since we were 15 years old and started our project Light Vibes back in 2009. We’ve written a lot of music since the start and felt that our material we’re releasing now needs all the time and focus it deserves.

How does the sound of Light Vibes differ from your previous work?

We’re always trying to challenge ourselves creating new exciting music, experimenting within the form of pop. We share that vision in Simian Ghost as well, but of course, [a] different constellation of musicians affects the final result. Both me and Erik [are] very into working with sounds, trying to surprise ourselves, capturing our melodic language. Experimenting with both synthesis and rhythms. To us, this is a lifelong challenge and then it’s up to the listener to define it.

You’ve recently released two singles, “Following” and “Kiss it Goodnight.” Both tracks have a haunting, ethereal vibe. What can we expect from the rest of the EP?

Lyrically and melodically we’ve been trying to capture that melancholy under the surface. The sadness underneath a smile. A reaction of a broken society and our vast future. An echo of experiences of mental illness and to still try to remain hopeful.

What does Light Vibes have planned in the coming months?

We’re super excited to share our material from our EP, both the recorded versions and our performance of it live. We’ve started out with a couple of shows in Scandinavia and have plans to expand this within the upcoming months. Then we have more material to release later this year, but we [will] wait with the specifics of that for later. We’re looking forward to sharing it!

Keep up with Light Vibes on its Facebook page.